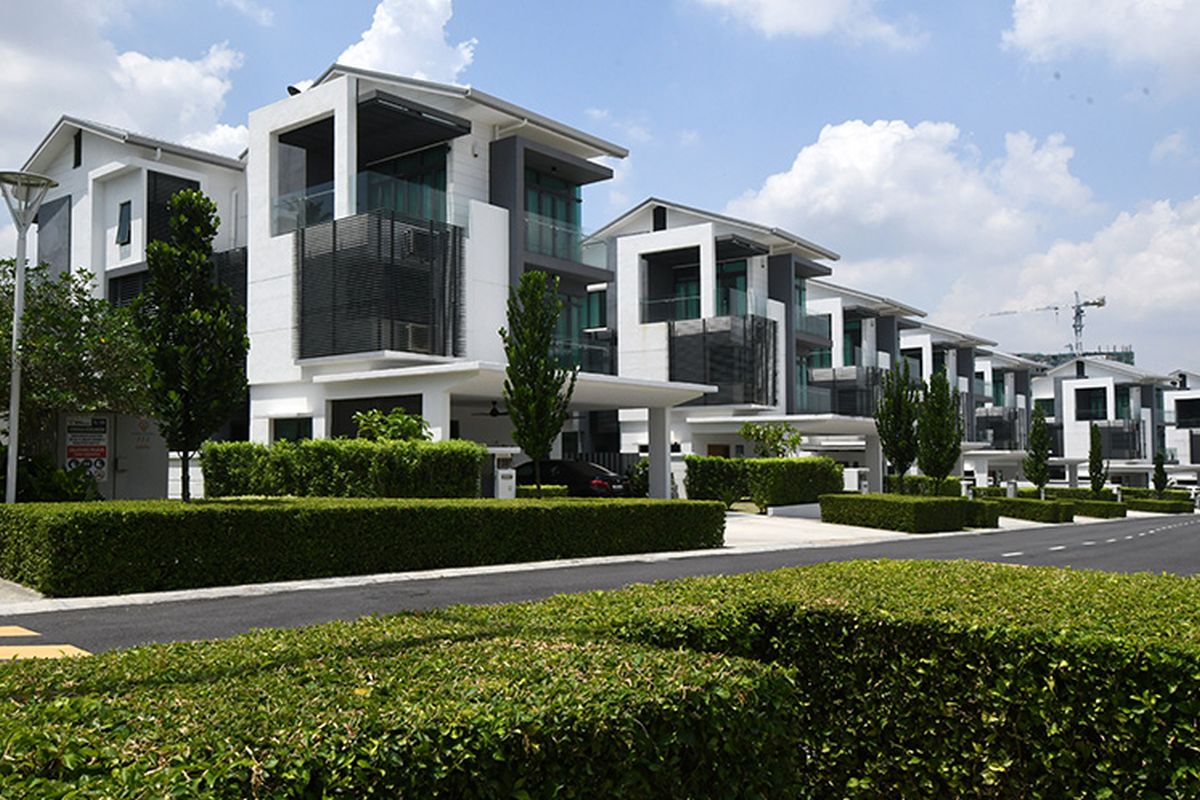 KUALA LUMPUR (March 15): AmInvestment Bank Research (AmResearch) on Tuesday (March 15) maintained its “neutral” call on the property sector as it sees gradual recovery in the segment with risk of stagflation.

The research house said in a note that it sees heightened prospect of a stagflation in the sector due to the Russia-Ukraine conflict which has driven up global commodity prices amid prolonged supply chain disruptions.

“This could depress housing demand while raising construction costs and compress development profit margins,” it said.

The research house also said its cautious view is also due to banks remaining cautious in residential property lending as reflected in the low loans applied/approved ratio of 35% compared to 51%-53% during the 2011-2014 uptrend cycle.

However, AmResearch said there are several encouraging signs from developers under its coverage last year that include ambitious landbanking activities in prime areas with good public infrastructure and connectivity to the Kuala Lumpur city centre; and the exemption of real property gains tax (RPGT) for house sales starting from the sixth year of purchase (previously taxed at 5%) under Budget 2022.

It also said the 4QFY21 performance of seven companies under its coverage was mixed as two were in line with its forecasts, three underperformed and two outperformed.

Except for UEM Sunrise Bhd, it said most of the developers’ FY21 results returned to the black, registering improvement in their bottom lines following the easing of containment measures under the National Recovery Plan in 4Q2021.

For FY22, it said most developers are setting conservative sales targets (lower than FY21 actual sales), likely due to the expiration of the HOC.

However, AmResearch noted that Mah Sing Group Bhd and Lagenda Properties Bhd, which focus on affordable housing developments, are setting higher sales targets in anticipation of pent-up demand in this market segment.

“Moving forward, we foresee a gradual recovery in property transaction volumes, especially in the residential segment with the reopening of international borders on April 1, 2022 and the resumption of international trade and travel given the relative regional affordability of Malaysia’s developments, notwithstanding stricter criteria for the Malaysia My Second Home programme,” it said.

It added that the geopolitical risks posed by the Russia-Ukraine conflict are likely to intensify inflation and recessionary concerns, resulting in potentially lower disposable income amid higher unemployment rates.

Under the current climate of uncertainty, AmResearch said potential house buyers may adopt a wait-and-see approach that could depress residential demand and cause a stagnation in house prices.

Meanwhile, according to AmResearch’s in-house projection, Bank Negara Malaysia is expected to raise the overnight policy rate (OPR) by one to two times in the second half of 2022 with 25 basis points for each hike in a move to maintain the interest rate differential between the US and Malaysia at around 175 to 225 basis points.

“The potential rate hikes could have a negative impact on consumer sentiment and purchasing power, dampening overall demand for properties.

“Nevertheless, we believe the impact will be manageable because the OPR is likely to remain low in comparison to pre-Covid levels,” it said.