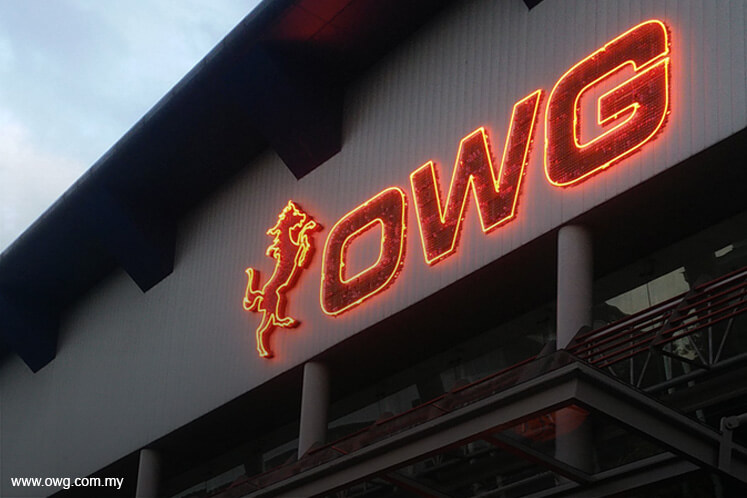 In a note today, the research house said its fair value is based on a PE of 16.5x on CY18F EPS, which is close to the average of its peers.

“However, we prefer for greater clarity over top-line and bottom-line growth as its attractions unfolds going into FY18 before we consider a rerating,” it said.

“It offers an integrated entertainment attraction for families, including a complete ecosystem of F&B and retail stores.

“Aside from channelling traffic from tour agencies, management looks to optimise its pricing strategy to maximise receipts.

“We are excited as it addresses what we perceive to be affordability issues. We forecast OWG’s Komtar revenue to grow exponentially over FY17F-FY19F in tandem with the gestation period of The [email protected],” it said.

“We do not expect any dividend payouts as OWG undergoes an aggressive expansion phase. Meanwhile, gearing remains elevated. We opine OWG may pursue further fund raising to cushion its balance sheet as its assets gestate over the incoming years.

“Key risks to OWG include decline in international tourists, heightened competition in Genting and execution issues,” it said.