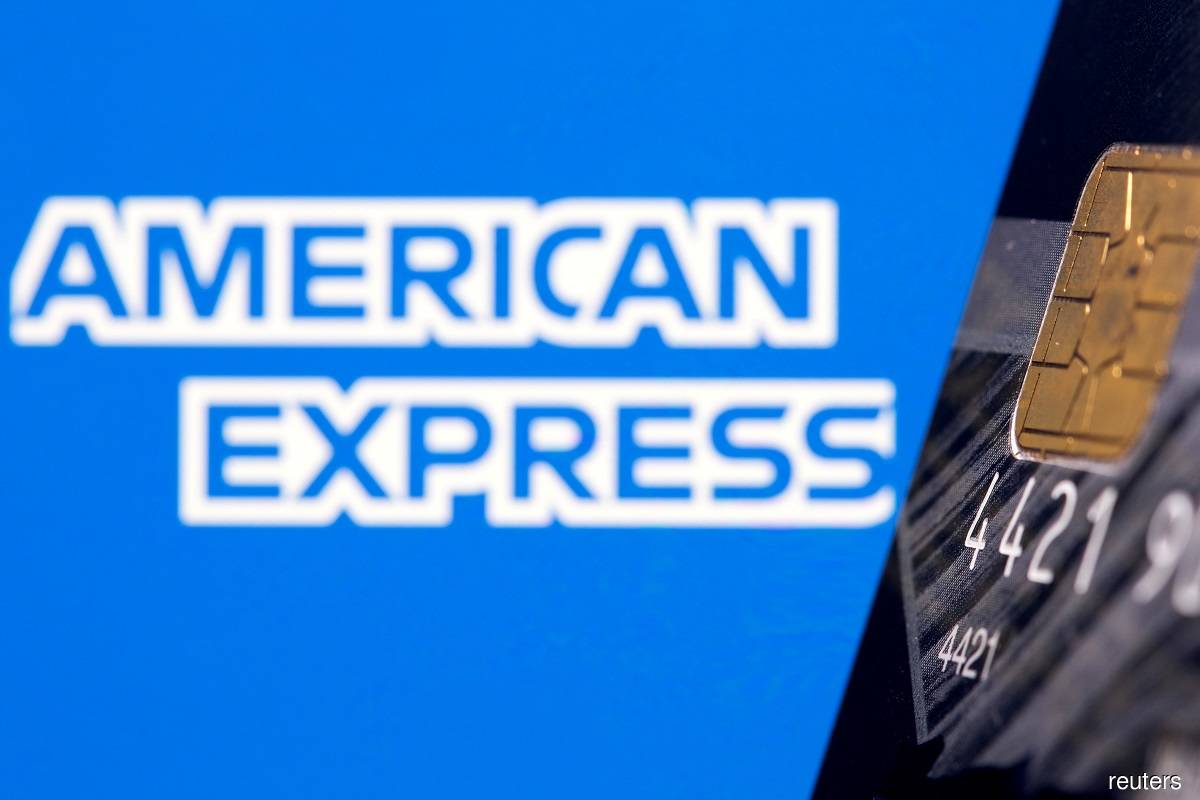 Shares of the company rose 3% in pre-market trading and were on track to open at a record high.

The reopening of the global economy is expected to unleash widespread demand for travel and shopping from consumers stuck indoors for more than 18 months, helping boost credit-card transactions.

"We saw card member spending accelerate from the prior quarter and exceed pre-pandemic levels in June, with the largest portion of this spending growth coming from millennial, Gen Z, and small business customers," chief executive officer Stephen Squeri said in a statement.

Squeri also said the addition of US Platinum card members touched record levels in the quarter on strong demand for premium, fee-based products.

The company sold 2.4 million new proprietary cards in the quarter, while spending on goods and services on its cards grew 16% on a currency adjusted basis.

The credit-card issuer posted a benefit of US$606 million due to the release of US$866 million from its loan-loss reserves.