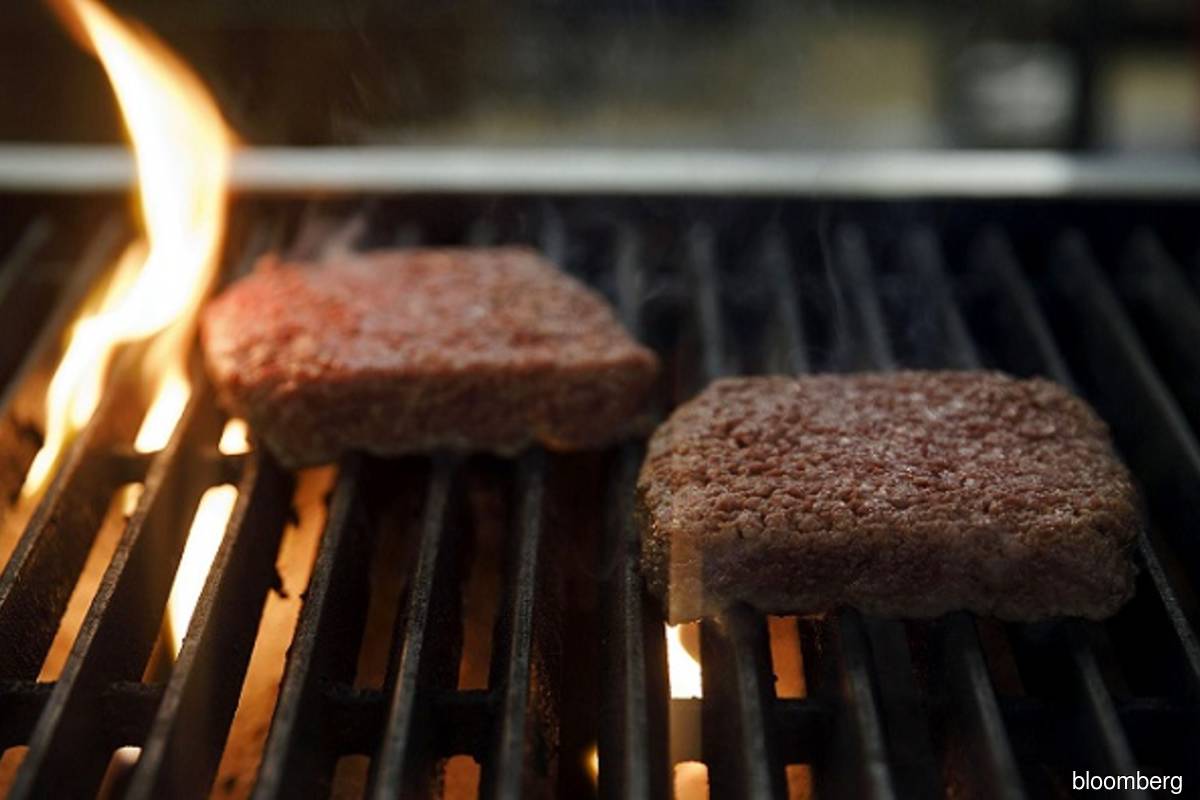 CHICAGO/NEW YORK/SAO PAULO (May 3): There’s no other way to put it: Tyson Foods Inc’s first attempt at an alt-meat burger was a flop.

Two years ago, the biggest US meat company marketed a mix of real beef and pea protein to consumers with a “flexible diet”. But the half-vegan, half-not patty proved a tough sell. Tyson eventually discontinued it, saying only that it “constantly evaluates products.”

Now it’s back and trying again. On Monday, the maker of Jimmy Dean sausages unveiled a lineup of 100% vegan meat products, including fresh patties, ground “beef”, fake bratwurst and Italian sausage. It’s the company’s most ambitious bet on alternative proteins, and builds on recent moves by other meat giants, including JBS SA and Marfrig, to cash in on the rapidly growing market.

Tyson – and the rest of the conventional meat industry – face an uphill battle. The alt-meat business is a crowded space with the likes of Beyond Meat and Impossible Foods dominating the market. Big Meat’s critics have been harsh. Michele Simon, the founder and former executive director of the Plant Based Foods Association, called Tyson “completely clueless”. Thomas George, president of an investment research company that focuses on millennials, said the meat industry is behind because it inherently doesn’t understand why consumers are turning to imitations. “You’ll see them try, but they mostly fall flat on their faces,” George said of the meat companies’ past attempts.

Tyson is out to prove its detractors wrong. And for its part, the company acknowledges it’s early days.

“There’s so much opportunity still left,” David Ervin, vice president of alternative protein at Tyson, said in an interview. “We’ve seen unbelievable growth in this market, but know that we’ve only scratched the surface.”

Since the World Health Organization declared Covid-19 a pandemic in March 2020, Tyson’s share price had risen about 32% through Friday, trailing the 59% rise of significantly smaller rival Beyond Meat. Tyson rose as much as 1.3% on Monday as of 9:51 a.m. on news of its new launch, as Beyond tumbled as much as 3.6%.

For the meat giants of the world, winning the alt-meat race isn’t just an opportunity. It’s increasingly a fight for survival. Consumers want protein, but they’re also concerned about their health and the environment, and plant-based meat is seen as an answer to both. The market is forecast to grow to US$450 billion and make up a quarter of the US$1.8 trillion meat market by 2040, according to consulting firm Kearney, which also sees animal protein peaking in 2025.

The proliferation of veggie burgers from small, nimble competitors are proof of this shift. Vegan meats from Beyond and Impossible are now sold everywhere from Burger King to Target. In February, Beyond announced a three-year deal with McDonald’s – one of Tyson’s biggest customers – as the preferred supplier of its new McPlant burger.

These successes haven’t gone unnoticed in the halls of Tyson’s headquarters in Springdale, Arkansas. Along with the products announced on Monday, the company has been quietly building out infrastructure globally to design, produce and distribute fake meat products. Tyson has already started selling into European markets and will expand into Asia in the coming months with product launches planned in Malaysia, Thailand, Singapore and Australia. Meanwhile JBS, the biggest meatpacker in the world, is considering a spinoff solely focused on plant-based meat. Marfrig Global Foods, another behemoth based in Brazil, is also reshuffling executives and drafting new strategies in the space that includes a partnership with crop trader Archer-Daniels-Midland.

Tyson’s Ervin said that 17% of all consumers will never reduce meat consumption, and on the other end are vegans and vegetarians, who make up around 8%. In the middle are the “plant-curious” who are willing to try it. Those people generally skew younger, and that’s whom Tyson is targeting. While Ervin couldn’t disclose the growth of its current plant-based portfolio, he said the company was pleased with it.

“We’re trying to get to a product that tastes like meat. From a meat company, who knows meat so well, our standards are pretty high,” he said.

The meat companies say they’re bringing scale, investment and decades of food business know-how to the arena. Tyson’s Hillshire Farms, Jimmy Dean and Ball Park brands are mainstays in American kitchens, and the company wants to do the same for its plant-based Raised & Rooted label.

“In the US, Beyond Meat and Impossible Foods started the race in the front,” Gilberto Tomazoni, chief executive officer at JBS, said in an interview. “But this is the beginning of a long-term race.”

“We haven’t really seen in the marketplace any brands owned by Hormel or Tyson get much traction,” said Dennis Woodside, President of Impossible Foods, who estimated Beyond and Impossible have over 80% of the core fresh fake ground beef category. “All the other players are falling by the wayside.”

The real competitor, in their view, is traditional meat, which is still cheaper, and the two companies have been slashing prices lately, in an attempt to narrow the gap.

Hormel told Bloomberg that its products are catching on in the “spaces we choose to focus on,” like plant-based pepperoni.

A key to Beyond and Impossible’s success has come from demonising beef production, which is a potent emitter of greenhouse gases. Critics say that as long as industrial meat companies keep animals as their primary moneymakers, vegan products aren’t offsetting but rather increasing the carbon footprint. Others firmly on the plant-based side are welcoming the entrants. Kory Zelickson, Chief Executive Officer of Vejii, an online marketplace for vegan products in Canada and the US, called it proof that the plant-based industry is making an impact on commercial animal agriculture.

“Some ethical vegans may not want to buy from a company that also produces meat, but I think it's important for people to see the bigger picture,” he said.

Tyson learned its lesson on mixing animal and plant ingredients. In addition to terminating the pea-beef burger, the company also took egg whites out of its plant-based chicken nuggets. Testing showed consumers liked them better without the eggs, and now the company’s pushing its products to be all plants, Ervin said.

“We have retrenched on an all-plant portfolio, going forward,” he said.

There was outside pressure, too. The company tangled with the Animal Defense Legal Fund and the Plant Based Foods Association, who threatened litigation over the company’s use of the word “plant-based” to refer to the egg-containing nuggets, according to correspondence obtained by Bloomberg. Tyson attorneys called the group’s definition of plant-based “self-defined and self-serving”– and then said it had already removed them from the products anyway.

Some analysts say it doesn’t matter that meat companies aren’t at the front of the race. They generally have enough scale to try out products that may not last. Beyond Meat may have been multiplying its share price since it went public two years ago, but its market capitalisation is still a fraction of the likes of Tyson and JBS.

“There’s a lot of trial and error,” said Christine McCracken, senior animal protein analyst at Rabobank. “In an effort to get to market quickly, maybe not all products will work.”