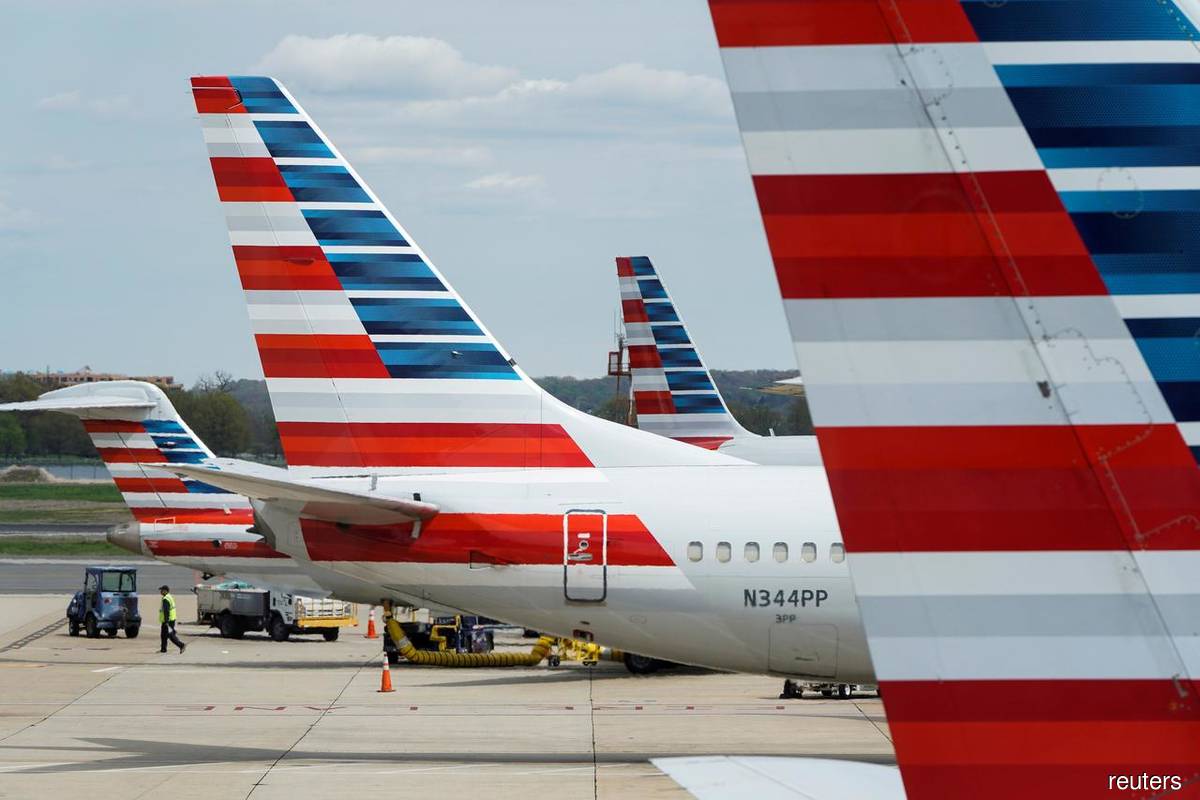 (July 3): American Airlines Group Inc. said it doesn’t expect any operation impact from a temporary glitch that had allowed pilots to drop thousands of flight hours.

A “technical glitch” in AA’s pilot scheduling system led to more than 37,000 of flying hours in July to be dropped into open time, according to a statement by Allied Pilots Association President Ed Sicher on the union’s website. Sicher urged the carrier to re-engage with the union on talks to fix the system.

Millions of people are expected to travel through US airports over the July 4 weekend, one of the busiest travel periods of the year for a beleaguered transportation system experiencing thousands of cancellations and delays. As of 9:15 p.m. Saturday in New York, there were 645 flight cancellations in the US, including 100 by AA, according to FlightAware.com.

“As a result of this technical glitch, certain trip trading transactions were able to be processed when it shouldn’t have been permitted,” AA said in an emailed statement. “We already have restored the vast majority of the affected trips and do not anticipate any operational impact because of this issue.”