American Airlines gives up on most overseas flying this summer 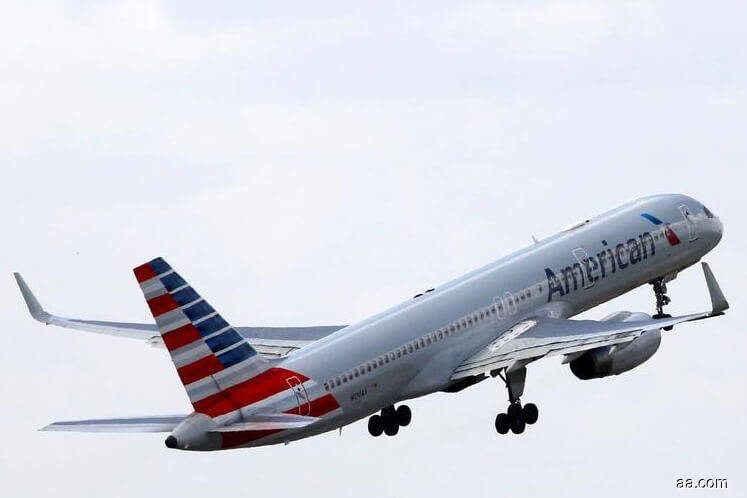 (April 3): American Airlines Group Inc. will slash international flying as far out as the end of August as the novel coronavirus batters travel demand through the normally busy summer season.

Overseas flight capacity will be trimmed 60% from last summer’s level, paced by an 80% drop across the Pacific, the carrier said Thursday. At least 23 seasonal routes won’t operate at all, while several that were to start this year will be delayed until 2021. American, which has said domestic capacity will fall as much as 80% next month, is still working on its U.S. summer schedule.

The extended reductions in flights abroad highlight the extent if the virus’s damage to airlines, which need tickets to be booked months in advance to set aircraft and crew schedules. American plans to apply for as much as $12 billion in U.S. government aid and has already grounded most of its wide-body aircraft normally used on flights abroad.

“This is going to be a challenging situation for a long time to come,” Vasu Raja, American’s senior vice president for network development, said in an interview. “We’re not seeing any bookings come in. It’s not just in May or June that we’ll have an issue, but we’ve missed so many bookings in July and August that it makes more sense to reduce that capacity now and try to save on as many expenses as we can.”
Cutting Costs

The Fort Worth, Texas-based airline is currently flying only three international routes because of decreased demand and travel restrictions imposed by various countries. American is reducing domestic capacity 60% this month.

“Effectively, it’s a rebuilt airline,” Raja said. “We’re flying fewer connecting banks in most of our hubs and are shrinking on the East Coast and West Coast where demand is smallest because the disease is most rampant.”

This summer, American will reduce capacity across the Atlantic by 65% and by 48% to Latin America, in addition to the deeper cuts in trans-Pacific flying.

The airline has moved up the retirement of some of its oldest planes, and will do the same with its smaller Embraer SA E190 aircraft and some 50-seat regional jets, Raja said. American has suspended flights on 24 Airbus SE A330 planes for the summer and is evaluating whether to retire its oldest Boeing Co. 737 jets.

“It’s a very difficult time to forecast the future of the airline,” he said. “Everything is on the table.”