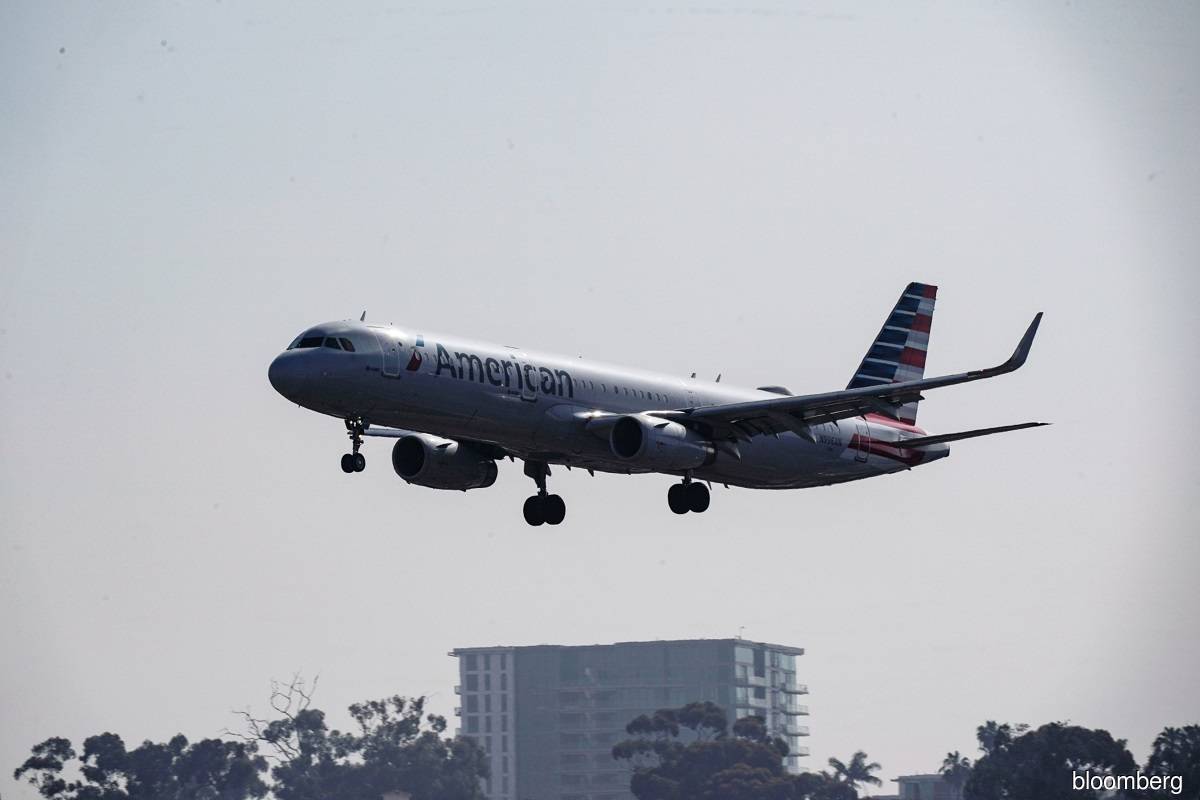 BENGALURU (April 13): American Airlines said on Tuesday it expects its first-quarter revenue to plunge about 62% compared with the same period in 2019, and to post a loss of about US$2.7 billion to US$2.8 billion, excluding the gains from a payroll support programme.

The company had previously forecast a decline of between 60% and 65%.

American Airlines now expects its average daily cash burn rate for the quarter to be about US$27 million per day compared to its previous forecast of US$30 million.

Excluding about US$8 million per day of regular debt principal and cash severance payments made, the company's cash burn rate turned positive in March, American Airlines said in a regulatory filing.

It expects to end the first quarter with nearly US$17.3 billion in total available liquidity.