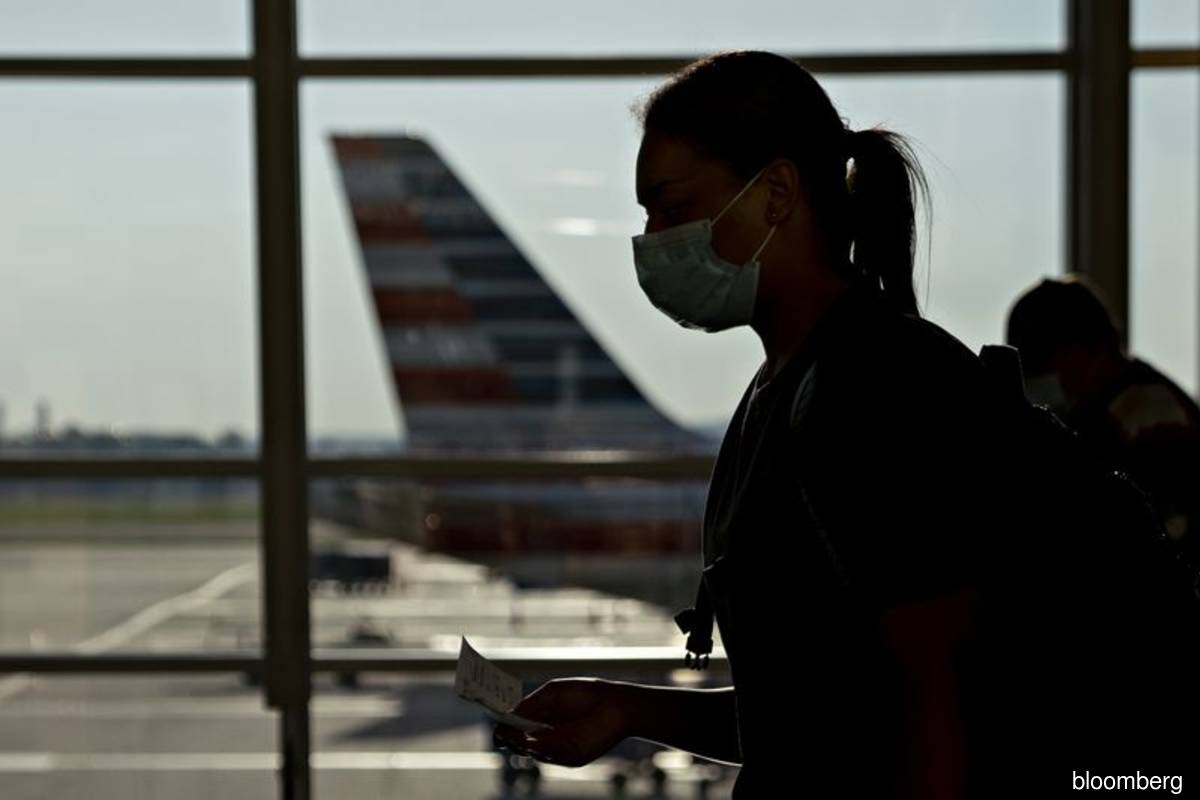 The options include a plan to alternate months of flying and unpaid time, leaves of absence of as long as three years and a voluntary early-exit plan that expands eligibility to more pilots. Aviators also could elect to take part in training while furloughed in exchange for continued medical coverage at the same cost as active employees.

“It became clear that despite our efforts and progress with existing voluntary programs, we still had many more people than necessary to run our operation and we needed to do more to arrest cash burn,” Kimball Stone, senior vice president of flight operations, said in a letter to American’s 15,000 pilots. Their union, the Allied Pilots Association, agreed to the programs.

The programs disclosed Tuesday follow earlier decisions by about 800 American Air pilots to retire early and thousands more who took time off of various lengths. More than 41,000 total employees at the carrier have agreed to retire, work a reduced schedule or take a partially paid leave as the company rushes to cut costs.

Still, American last month issued notices of potential layoffs to 25,000 workers as of Oct. 1, when restrictions linked to billions of dollars in federal payroll aid expire.