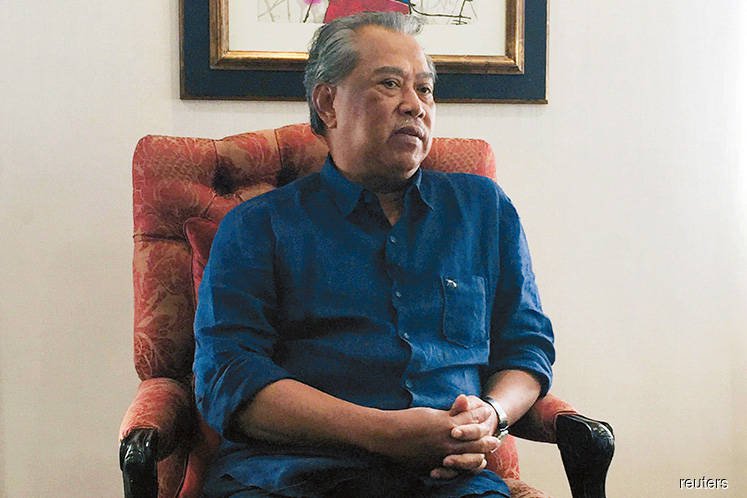 KUALA LUMPUR (May 30): There is a need to amend the Road Transport Act 1987 (Act 333) so that heavier penalties can be meted out on those driving under the influence.

Prime Minister Tan Sri Muhyiddin Yassin said he has instructed the Transport Ministry to propose an amendment of the legislation to provide for more severe penalties for drunk-driving as cases of road crashes caused by intoxicated drivers have become increasingly worrying.

“I understand the amendment will be finalised mid-June before it is tabled in the next Parliament sitting.

“It is hoped that this amendment will provide for heavier mandatory penalties in line with the offences committed by drunk drivers who not only cause injuries but also fatalities,” he said in a posting on social media today.

The move will also bring justice to those whose family members ended up as victims of drunk-driving cases, he added.

Police statistics reveal that there were 21 road crashes involving drunk drivers over the last five months and of those, eight victims had lost their lives.

This, according to the Muhyiddin, is worrying as the figure was almost the total number of such cases throughout last year.

Under current laws, those convicted for drunk-driving can be charged under Section 45A(1) of the Road Transport Act 1987 which carries a fine of between RM1,000 and RM6,000 or jail of up to 12 months.

As for drunk-driving which caused fatalities, offenders are liable under Section 44 of the same Act to 10 years in jail and a maximum fine of RM20,000 if found guilty.