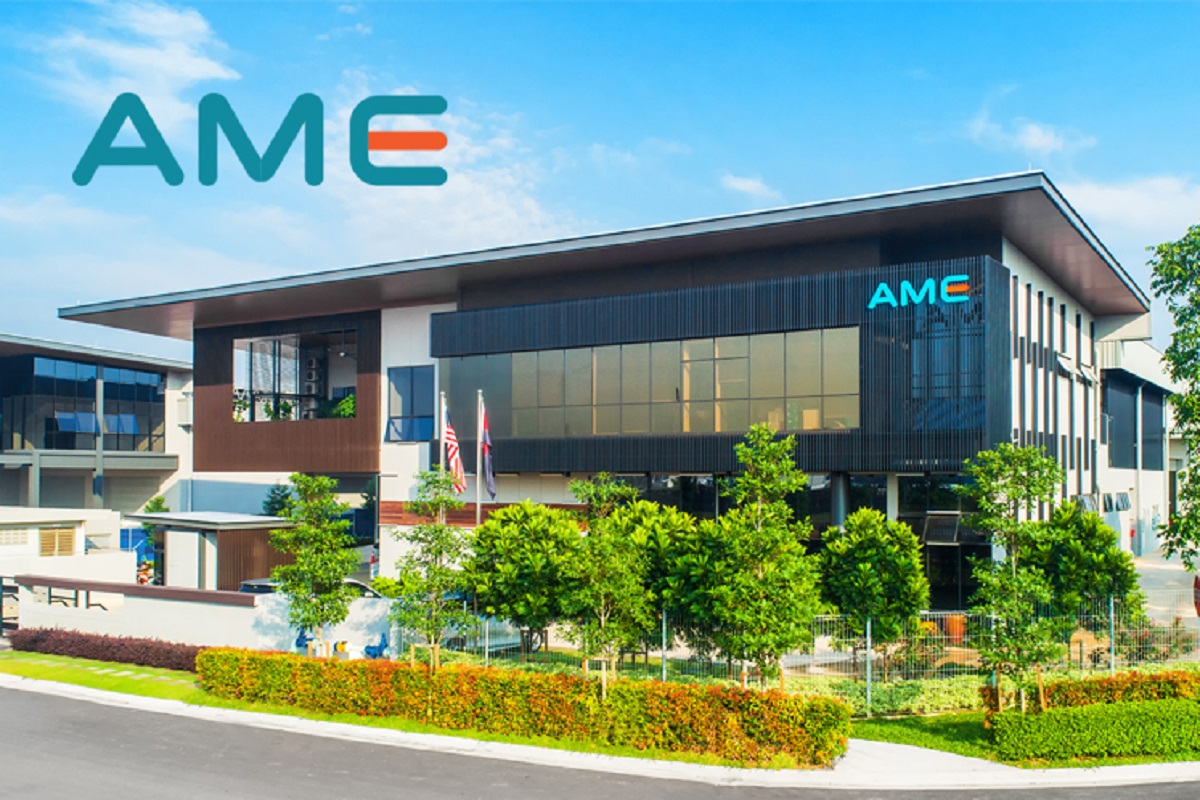 The total purchase consideration of the proposed land acquisitions amount to RM434.3 million.

In a separate statement, AME Elite group managing director Kelvin Lee Chai said he is optimistic of the prospects of the new lands, as the group aims to replicate its past successes in industrial park developments.

“The land acquisitions from UEM Sunrise are the precursor to our collaboration towards collectively generating economic benefits, by transforming the parcels of land into a successful gated-and-guarded integrated industrial park.

“With the new lands, our total landbank would increase to 232.2 acres, allowing us to generate sizeable GDV over the development period. The enlarged scale of developments would extend the sustainability of our earnings even further,” he said.

The acquisitions are subject to AME Elite obtaining approval from shareholders at an extraordinary general meeting to be convened, and UEM Land obtaining consent and approval from the Economic Planning Unit of the Malaysian Prime Minister Department, and any other regulatory approvals required.

AME Elite said the purchase consideration would be fulfilled in tranches until 2024 or later depending on progress of compliance, to be funded via a combination of bank borrowings and internal funds.

“Iskandar Malaysia also has special economic zone status and is planned to become a major regional economic hub, and we look forward to continuing supporting the region’s long-term aspirations through launching more of our internationally-recognized i-Parks going forward,” he said.