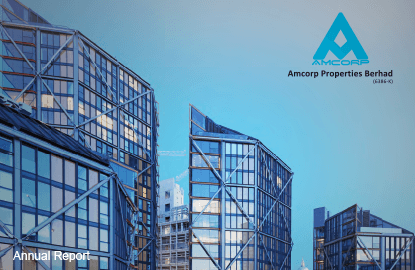 The group, in a filing with Bursa, said its Malaysian property projects contributed RM33.6 million in revenue, and the renewable energy & contracting division contributed RM19.4 million.

“Profit before tax for financial year of RM16.3 million was mainly contributed from its oversea properties division, in particular from its joint venture in Japan,” it said.

The board expects the overseas and Malaysia property projects to contribute positively to the group’s earnings in the current financial year.

It said the board also expects the group’s operations to be profitable for the year.