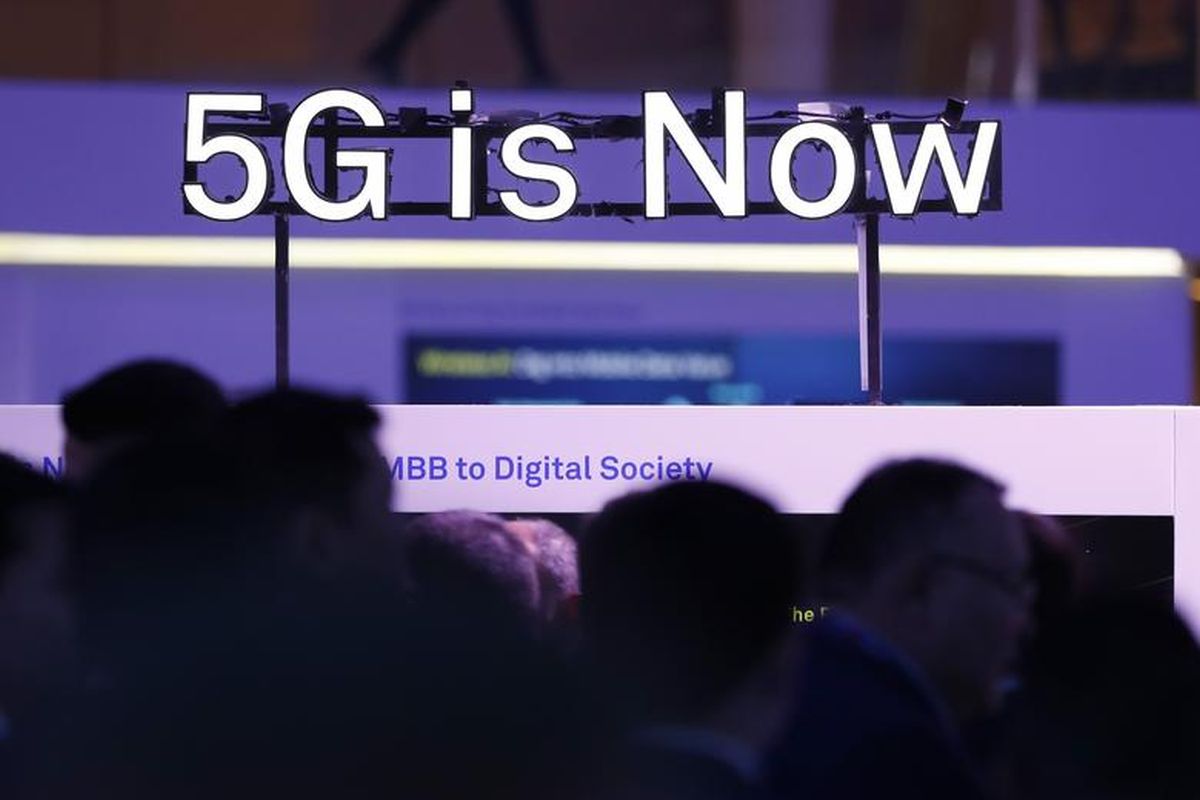 In a statement on Wednesday (March 2), the chamber said the government’s plan of action must include these elements to derive an outcome that benefits businesses as well as the rakyat.

“5G will be with us for many years to come. As a foundational technology, it needs to be reliable, robust and secure,” it added.

In line with this, AMCHAM said that any decision made by policymakers — such as a potential 5G wholesale model change — has to take into account various factors to ensure the best outcome for the nation.

“Firstly [it has to take into account], the progress and investments that have already been made in the implementation of the rollout plan.

“Secondly, the need to ensure that there is effective communication to the public and other stakeholders along with extensive consultation, transparency, and deliberation of issues of the rollout.

“Lastly, to ensure an effective model with extensive coverage to all citizens that will encourage greater foreign and domestic investment and unlock the full potential of Malaysia for future success,” it said.

The chamber noted that investors, including its members, are keenly aware that any delay in the implementation of 5G in Malaysia will not only impact its National Investment Aspirations (NIA) but may also negatively implicate the nation’s competitive standing, especially among neighbouring countries.

It was reported on Feb 18 this year that four mobile network operators (MNOs) — Celcom Axiata Bhd, Digi Telecommunications Sdn Bhd, Maxis Bhd and U Mobile Sdn Bhd — had forwarded a proposal to the government, calling for a shift from the current single wholesale network (SWN) model to a dual wholesale network (DWN).

While details of the proposal were not disclosed, the MNOs said the proposed DWN model will be developed and operated by two consortiums involving the government’s Digital Nasional Bhd (DNB), and MNOs which are ready to invest.

According to Communications and Multimedia Minister Tan Sri Annuar Musa, his Ministry will table a Cabinet Ministers’ memorandum this month to resolve the issues relating to DNB's position and the SWN and DWN network system "once and for all".