Ambrin: Exit conference can only be chaired by auditor-general 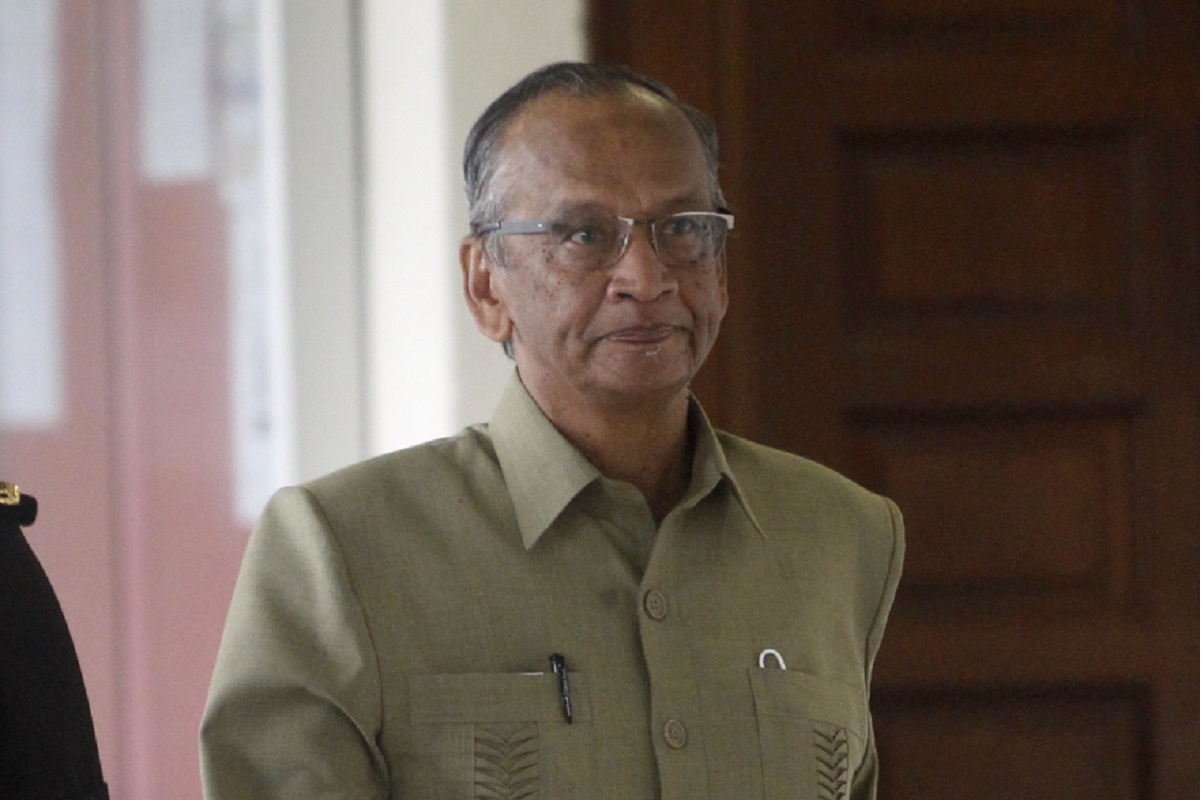 KUALA LUMPUR (Aug 12): The fateful Feb 24, 2016 meeting — which led to the alleged tampering of the 1Malaysia Development Bhd (1MDB) audit report — could not be considered as an exit conference meeting because an exit conference can only be chaired by the auditor-general, the High Court heard today.

An exit conference is part of a typical audit process where those being audited are given the chance to provide feedback or responses to the findings by the auditors.

It is a session where issues raised in the audit observations by the auditors and previously submitted to the auditee (in this case, 1MDB) are discussed and answered by the auditee.

"To us, we agreed to listen to the government's suggestion on what area of the audit report to be dropped. The formal meeting was on the 24th (February). It is not an exit conference, exit conference can only be chaired by the auditor-general," Ambrin said.

Ambrin added that during the meeting, the NAD was instructed to remove its opinion in the audit report.

“This is the pressure facing us, as this had never happened before,” the former senior civil servant testified.

The Feb 24, 2016 meeting among stakeholders had taken place at the office of Ali Hamsa, after former prime minister (PM) Datuk Seri Najib Razak had allegedly told Ali and Ambrin two days prior that he was not satisfied with the report.

It was during this fateful meeting that decisions were made to remove or change certain parts of the audit report, including omitting the existence of 1MDB’s two conflicting financial statements for 2014.

Ambrin agreed with Shafee that 1MDB’s two financial statements were raised in his meeting with Najib, Ali and Shukry on Feb 22, 2016, and the former PM had promised he would get to the bottom of things.

The former auditor-general agreed with the senior counsel that during his meeting with Najib, he was not under pressure from the then-PM, and that Najib did not indicate which of the two statements should be included in the final 1MDB audit report.

The witness added that he does not know whether the request for the changes were specifically asked by Ali, based on requests purportedly made by Najib.

The 1MDB Audit report was produced by NAD at the request of the Parliament’s Public Accounts Committee.

Prior to this, NAD director Datuk Nor Salwani Muhammad, whose recording of the meeting became a key evidence in this trial, previously testified that the NAD typically only holds one exit conference for each audit that it carries out.

Before the Feb 24, 2016 meeting, NAD had already conducted an exit conference with 1MDB on Dec 16, 2015, as per standard operating procedure, after completing their audit, Salwani confirmed.