AmBank: Sunway Construction could still turn in a small profit in 2QFY20 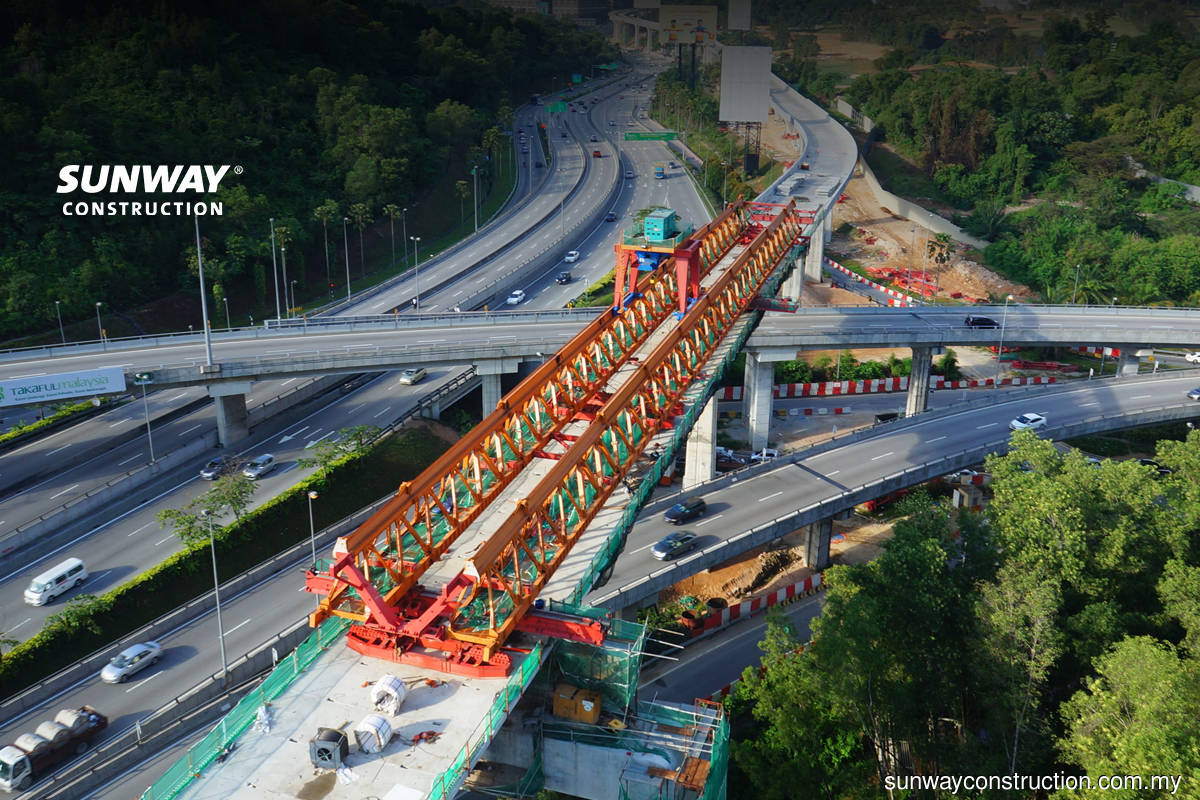 KUALA LUMPUR (Aug 10): AmInvestment Bank Research (AmBank) has maintained “Underweight” on Sunway Construction Group Bhd at RM1.90 with a higher fair value (FV) of RM1.42 (from RM1.18) based on 12x FY21F EPS (from 10x previously) to reflect the ample liquidity in the system that lifts prices across asset classes.

In a note today, AmBank analyst Joshua Ng said said at 12x, the multiple is also in line with house updated benchmark forward P/E of 12x for large and mid-cap construction stocks.

“In its quarterly results due to be announced on Aug 18, we expect to see Sunway Construction turning in a small net profit of between RM5 million and RM10 million in 2QFY20, translating to a 39–70% quarter-on-quarter earnings decline,” he said.

Ng said this will not be a major surprise given the movement control order (MCO) that lasted 1–2 months vs. only two weeks in the preceding quarter.

“We view a profitable 2QFY20 for Sunway Construction, if it so happens, as commendable as we expect a loss-making Apr–June 2020 quarter for most contractors,” he said.