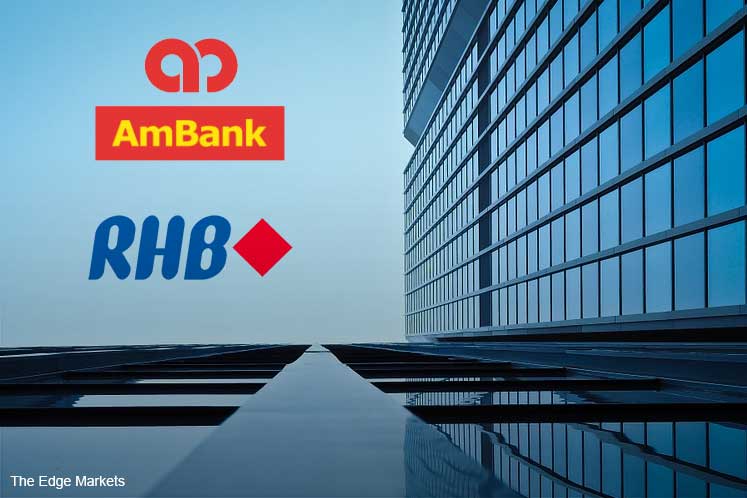 According to Moody’s note today, potential benefits to RHB are discounted by its likely operating challenges to rationalise the organisational structure and infrastructure of the newly-merged entity.

AmBank has a materially smaller market share of domestic deposits and lower percentage of low-cost current and savings account deposits in its deposit mix, than RHB, Moody’s added.