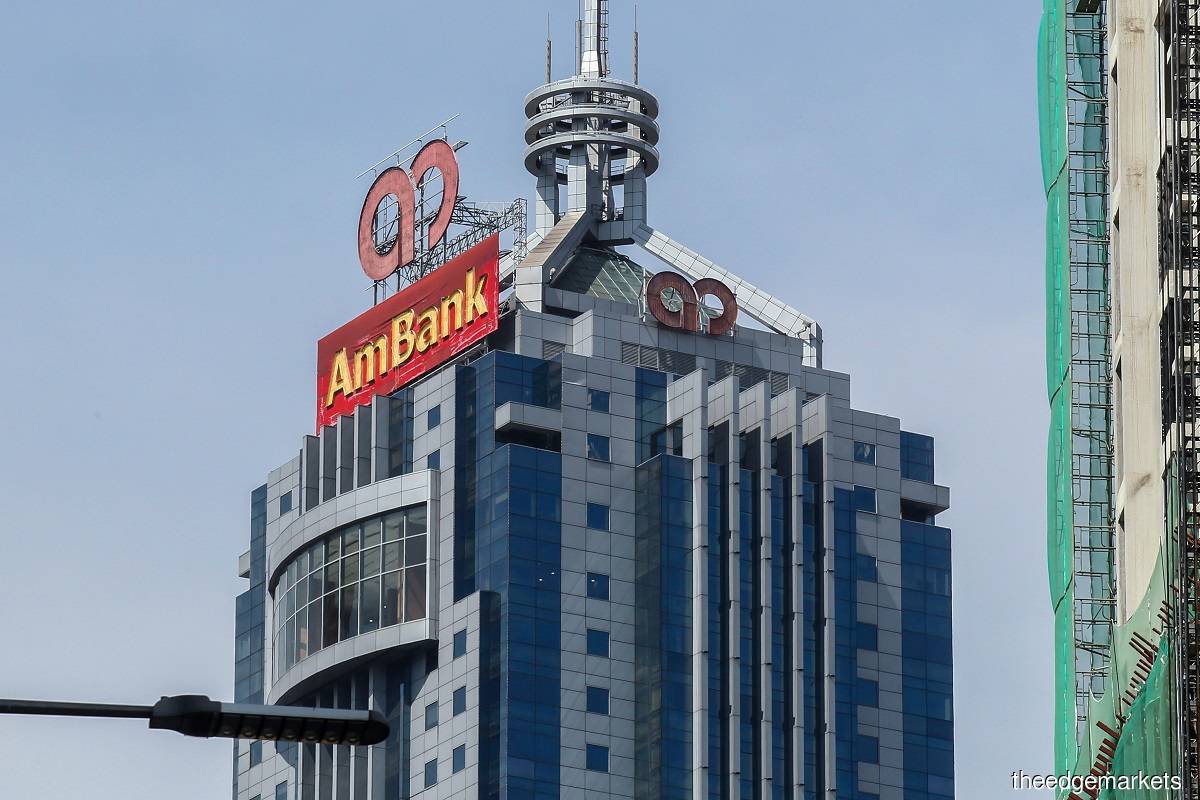 The banking group spent RM3.53 million to acquire 1.1 million shares in four transactions between Sept 17 and Sept 22, 2021, its filing showed.

The shares were acquired between RM3.17 and RM3.22 per share, which comes up to an average of RM3.211 per share. The purchases came as the group's share price came off its seven-month high of RM3.35 on Sept 8.

The counter traded down one sen or 0.31% to RM3.17 at the time of writing, giving it a market capitalisation of RM10.51 billion.