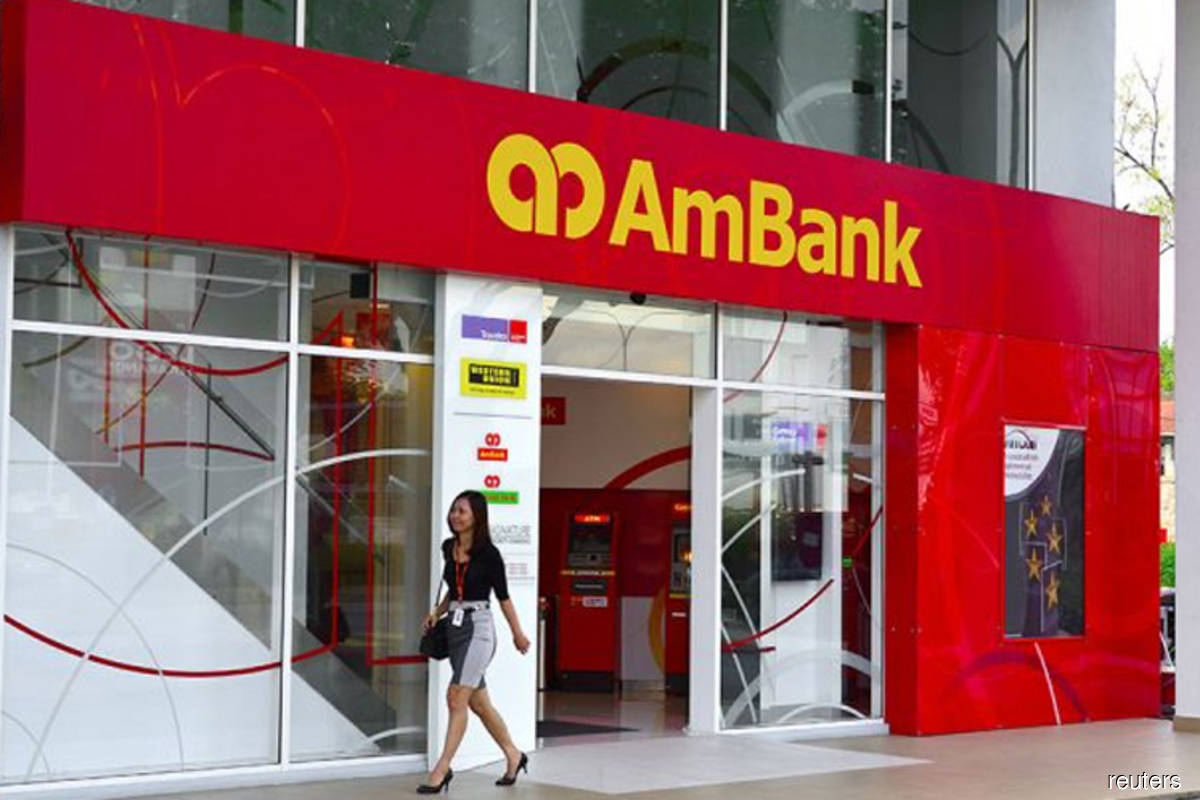 AmBank’s group chief risk officer Jeroen Petrus Margaretha Maria Thijs sold all of his 67,800 shares held at RM3.64 a share on the same day as well.

The banking group said it had received notification from the three senior officers on share sales, but did not reveal the receipt date.

Coincidently, filings with the exchange in December showed that four other senior officers also sold shares on the two trading days.

AmBank’s share price took a nosedive last week after it announced that it had reached an agreement with the Ministry of Finance (MoF) for a whopping RM2.83 billion global settlement in relation to its involvement in the 1Malaysia Development Bhd (1MDB) scandal.

The stock plunged to a low of RM2.63 last Wednesday against the previous Friday’s closing of RM3.16 when it resumed trading after being suspended from trading for two days. It managed to regain some loss to end the week at RM2.92, down 24 sen or 7.6% week-on-week.