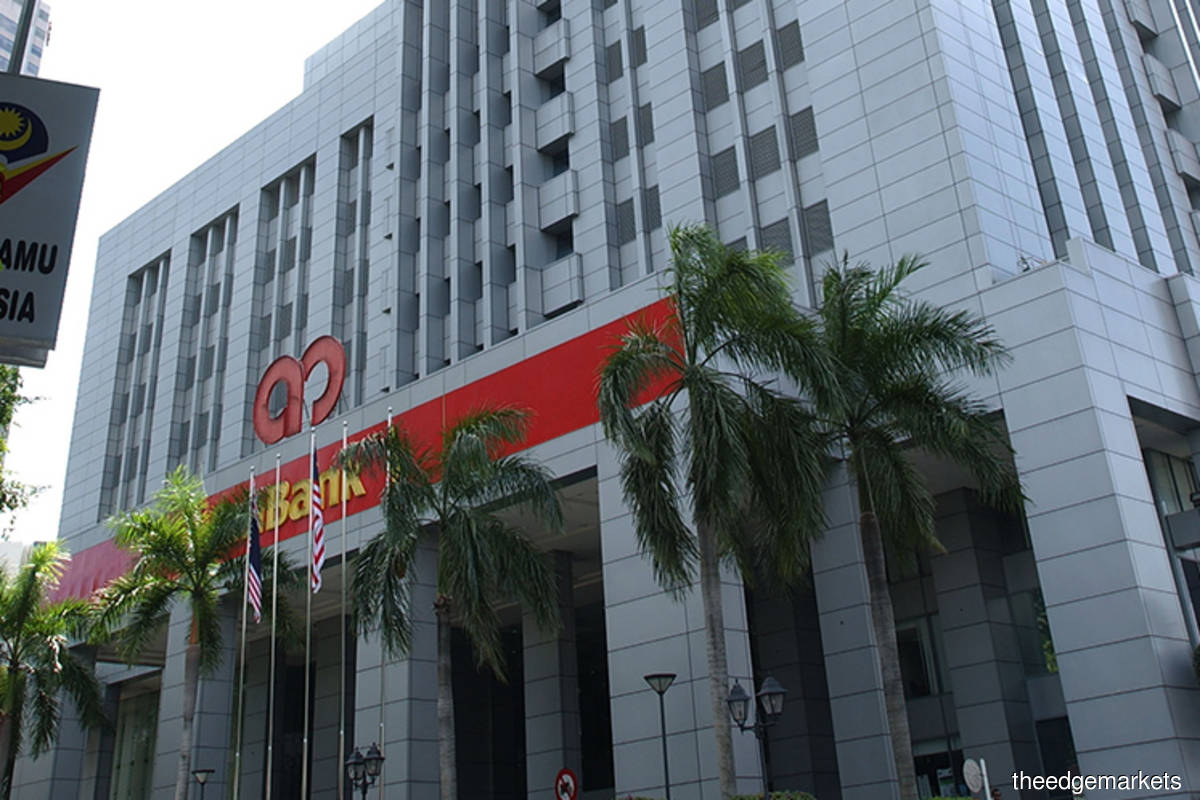 KUALA LUMPUR (July 13): AmBank has been ranked as the best bank in Malaysia in a global ranking of 1000 of the world’s quoted banks, according to a new banking magazine launched by the London-based Lafferty Group.

In its inaugural issue of The Statement, Lafferty Group’s banking magazine released today, AmBank is also ranked as one of the top 100 banks in the world and scored particularly highly for financial inclusion.

Lafferty said Malaysian banks are on average rated higher than those of Australia, the UK and the US, but slightly lagging behind Indonesia.

It said the research is generated from the Lafferty 1000 global banking database, which scores the one thousand banks for quality across 21 metrics and rates them from 1-star for the weakest to 5-stars for the best. Other findings include:

-     With three exceptions, the mainly universal banking giants of Europe, North America, Japan and China that are designated as “globally significant” by the Bank for International Settlements (BIS) are rated from poor to average at best.

-     Italy’s UniCredit comes bottom of the group, with a 1-star rating.

Lafferty said these findings contradict the view, long held in the financial industry that the UK and the US are the leading countries for industry achievement.

“They are more focused and unfettered by the mistakes that have done so much damage to Western banks.

“These mistakes include a misguided love affair with universal banking and the destructive ideology of shareholder value,” he said.

“This has opened up new doors and altered the course of research and data analytics,” he said.