AmBank Group to record RM229.94m gain from sale of NPLs to SPVs 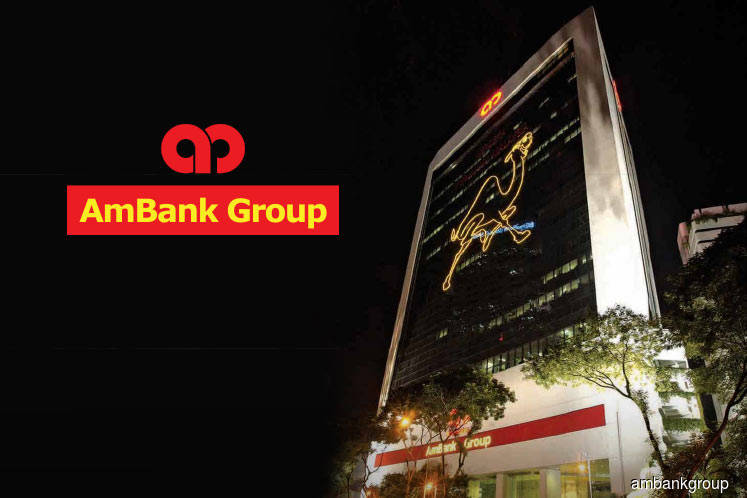 The related party transaction was first announced on Jan 3, when it said AmBank and AmBank Islamic’s NPLs totalling RM553.91 million would be sold to the SPVs.

The disposal, now completed, was part of the group’s debt recovery strategy to strengthen both AmBank and AmBank Islamic’s respective loan/financing management, resolution processes and to monetise the portfolios.

The group previously said proceeds from the proposed disposal would be used by AmBank and AmBank Islamic for working capital within a year of the deal’s completion.