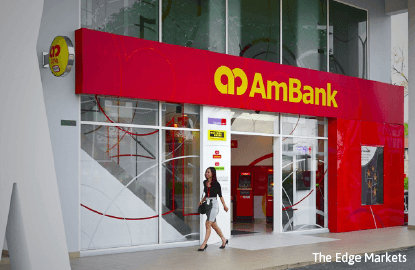 This article first appeared in The Edge Financial Daily, on November 24, 2015. 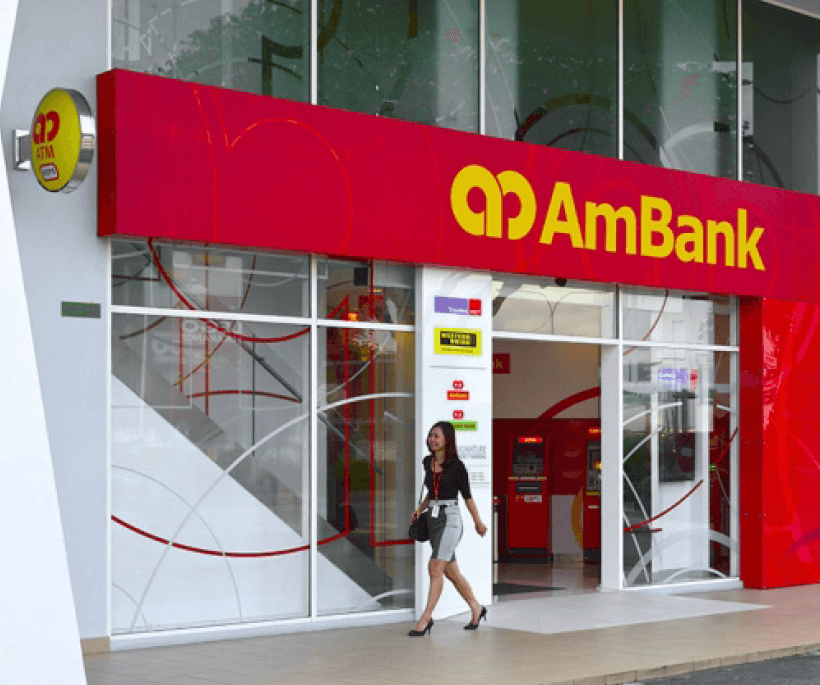 Although the banking group did not reveal details of its non-compliance in its Bursa Malaysia filing yesterday, sources said it had to do with transactions linked to 1Malaysia Development Bhd and SRC International Sdn Bhd.

Both Sections 234 and 245 are in relation to administrative actions that banks can take in the event a breach was committed under the respective acts.

“AmBank Group commenced its own review and has been cooperating with BNM with regard to this matter, including providing information to BNM. This review has led to the strengthening of our governance structure and is ongoing,” it said.

The bank added that the penalty had no material impact on AmBank Group’s earnings for financial year 2016.

“AmBank Group takes its compliance responsibility very seriously and has agreed with BNM a four-year programme of work towards achieving best market practices.

“Moving forward, we have agreed with BNM that we will set aside an average of RM25 million per annum for four years for investment in systems, infrastructure and training,” it said.

The bank said this series of measures would further enhance the robustness of its processes, reporting and improve its governance structure, as well as safeguard against such circumstances recurring in the future and ensure that AmBank Group is well placed for future growth. Yesterday was also the same day that Datuk Sulaiman Mohd Tahir, former chief executive officer (CEO) of CIMB Bank Bhd, took over as group CEO of AmBank Group as well as CEO of its commercial banking arm, AmBank.