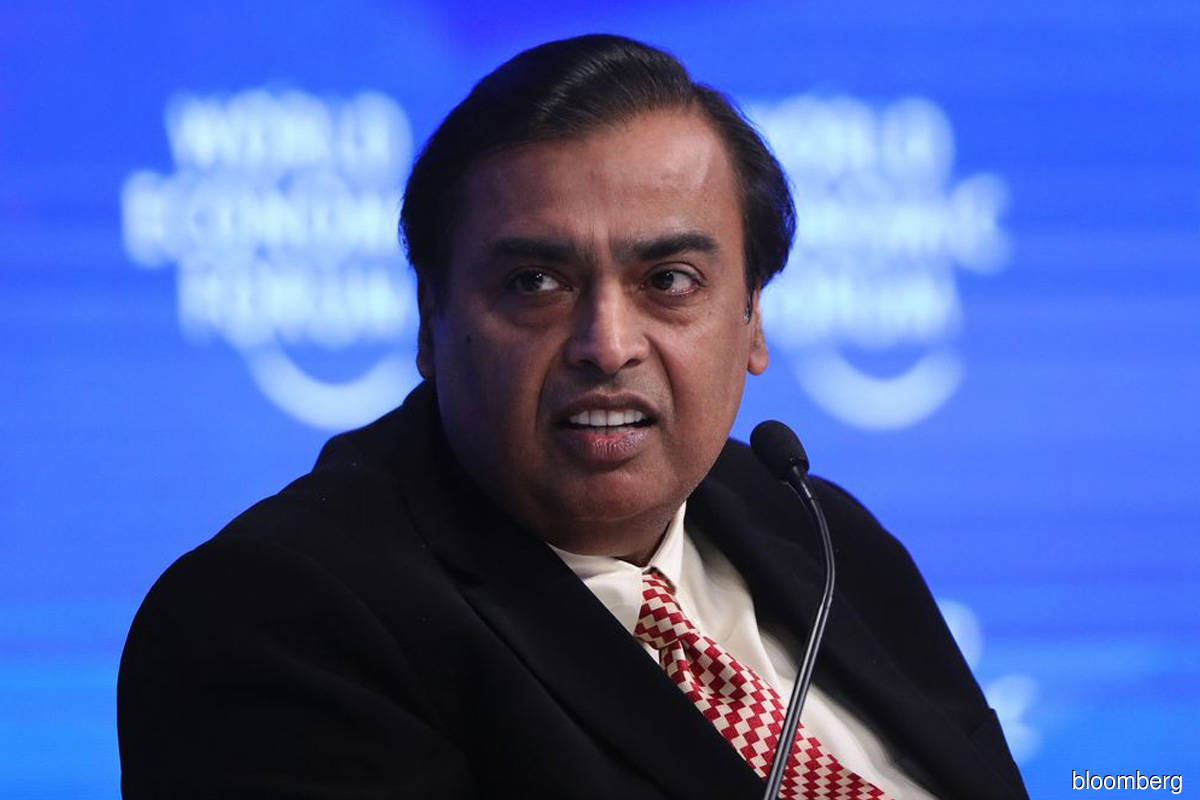 (July 24): For years, the world’s five richest people comprised a little-changed group dominated by Americans, a European or two and, occasionally, a Mexican.

That changed on Thursday, when India’s Mukesh Ambani overtook Steve Ballmer to become the fifth-wealthiest person on the planet, with a net worth of US$77.4 billion. The jump in ranking is just the latest milestone for Ambani, 63, whose fortune has surged by US$18.8 billion since the beginning of the year.

The Reliance Industries Ltd. chairman has jumped nine places on the Bloomberg Billionaires Index since January as shares of his conglomerate have risen 135% from a low in March, buoyed by recent investments from firms including Facebook Inc., Silver Lake and BP Plc. Ambani’s dealmaking has helped make India a bright spot for M&A during an otherwise barren year, with Indian news channel ET Now reporting that Amazon.com Inc. is in early talks for a stake in Reliance’s retail division.

The world’s second-wealthiest Asian is Tencent Holdings Ltd. co-founder Pony Ma, who currently ranks 18th. Billionaires from the region have outperformed their peers from elsewhere this year, with the exception of Australia and New Zealand, according to the Bloomberg index, a ranking of the world’s 500 richest people. The wealthiest Asian tycoons have increased their collective fortune by 18%, compared with gains of 7% for their counterparts in the U.S. and Canada.

While Ambani’s rise has been remarkable, Amazon.com Inc. founder Jeff Bezos’s fortune has surged the most this year, adding US$62.7 billion.