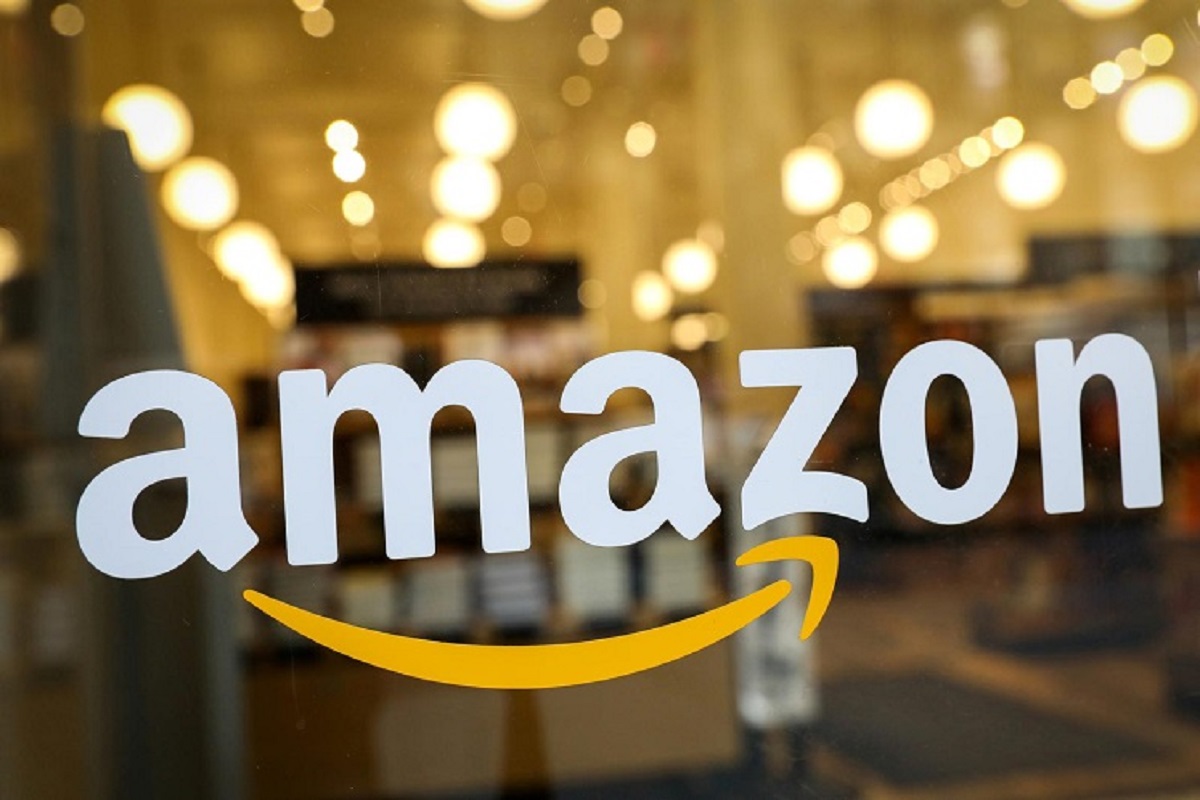 BENGALURU/SAN FRANCISCO (Oct 30): Amazon.com Inc on Thursday forecast a jump in holiday sales — and costs related to Covid-19 — as consumers continued to shop more online during the pandemic.

A company executive added that heightened spending on delivery infrastructure would likely continue over years, and shares fell 2% in after-hours trading.

Since the start of the virus outbreak in the United States eight months ago, consumers have turned increasingly to Amazon for delivery of groceries, home goods and medical supplies. Brick-and-mortar shops closed their doors; Amazon by contrast moved to recruit over 400,000 workers and earned US$6.3 billion in the just-ended quarter, its second consecutive record profit.

That has kept the world's largest online retailer at the center of workplace and political tumult. Democratic politicians this month accused Amazon of holding "monopoly power" over merchants on its platform, which the company disputes. Meanwhile, more than 19,000 of Amazon's US employees contracted Covid-19, and some staff protested for site closures.

Amazon's response now includes an estimated US$4 billion in costs related to Covid-19 this holiday, up from US$2.5 billion last quarter. It is testing employees for the virus and getting protective gear for new hires. It also is working less productively because of social distancing at its warehouses, which accounts for a big part of its pandemic expense, Chief Financial Officer Brian Olsavsky said on a call with reporters.

Amazon forecast operating profit to be between US$1.0 billion and US$4.5 billion, short of US$5.8 billion analysts were looking for, according to research firm FactSet.

Competition this holiday remains fierce for the company in retail — and in the cloud. A traditional bright spot, cloud computing division Amazon Web Services (AWS) is dueling with smaller rival Microsoft Corp for business with a big potential during the pandemic, from remote work to cloud-based gaming.

In the just-ended third quarter, AWS sales grew 29%, while Microsoft reported a 48% rise in revenue for its Azure cloud.

Still, Amazon's sales are shaping up to hit a record level. Jeff Bezos, Amazon's chief executive and richest person in the world, said in a press release, "We’re seeing more customers than ever shopping early for their holiday gifts, which is just one of the signs that this is going to be an unprecedented holiday season."

The company reported that customers in its loyalty club Prime were shopping more often, renewing their membership at higher rates and, internationally, turning to Amazon much more for video entertainment. Merchants also expanded their budgets for advertising on Amazon in the third quarter versus a contraction during the pandemic's spring peak.

The question for some analysts has been whether Amazon's consumer division can keep up with still-growing purchases during the pandemic.

The company has long worked to avoid a repeat of the 2013 season when delays left some without presents on Christmas Day. Amazon now handles more deliveries in house, and this year it moved its marketing event Prime Day — usually in July — to October, letting customers place holiday orders early.

CFO Olsavsky told reporters that the company is "not totally insulated" from challenges its delivery partners may be facing this quarter, though the online retailer feels ready for the holiday season.

"We do think it will be tight on capacity industry-wide, and we’re no exception to that," he said. "It does behoove shoppers to shop early."

Olsavsky said on a call with analysts that Amazon's fulfilment and logistics square footage would be 50% higher this year. He said the company already has spent heavily on expanding its transport capability, part of some US$30 billion in capital expenditures and leases through the third quarter. The heightened transportation investment will likely continue over years to come, he said.

For the fourth quarter, Amazon said it expects net sales of US$112 billion to US$121 billion. That would mark the company's first over US$100 billion and follows a third-quarter revenue beat that analysts such as eMarketer's Andrew Lipsman did not expect.

"While it was clear that the pandemic-driven shift to e-commerce would keep Amazon's topline elevated, it surprised by easily surpassing an already high bar," Lipsman said.