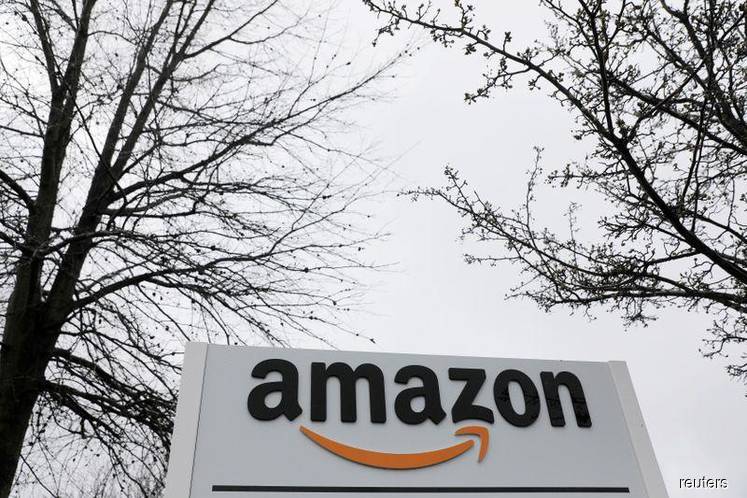 BENGALURU (May 22): Amazon.com Inc's India unit said it would hire 50,000 temporary workers to meet a surge in online shopping in the country, where customers have been stuck indoors for two months in a lockdown to fight the coronavirus outbreak.

E-commerce firms faced massive disruption in the initial days of the lockdown in India, but a slow easing of the stringent regulations has allowed them to resume large parts of their operations.

"We want to continue helping customers all over India get everything they need so they can continue to practice social distancing," Amazon senior executive Akhil Saxena said in a statement on the company's blog.

"(The move) will also keep as many people as possible working during this pandemic while providing a safe work environment for them," said Saxena, Amazon's VP for customer fulfillment operations in APAC, MENA & Latam.

The temporary hires will work in Amazon's fulfillment centres and as part of its delivery network, the company said, making the announcement at a time when various other companies in the country have been forced to cut jobs as they try to tide over the health crisis.

Amazon itself has pushed its annual global Prime Day event, traditionally a summer affair, to September, the Wall Street Journal reported on Thursday.

The company also said on Thursday it plans to enter the food delivery business in India, pitting itself against well-established startups such as Swiggy and Zomato.