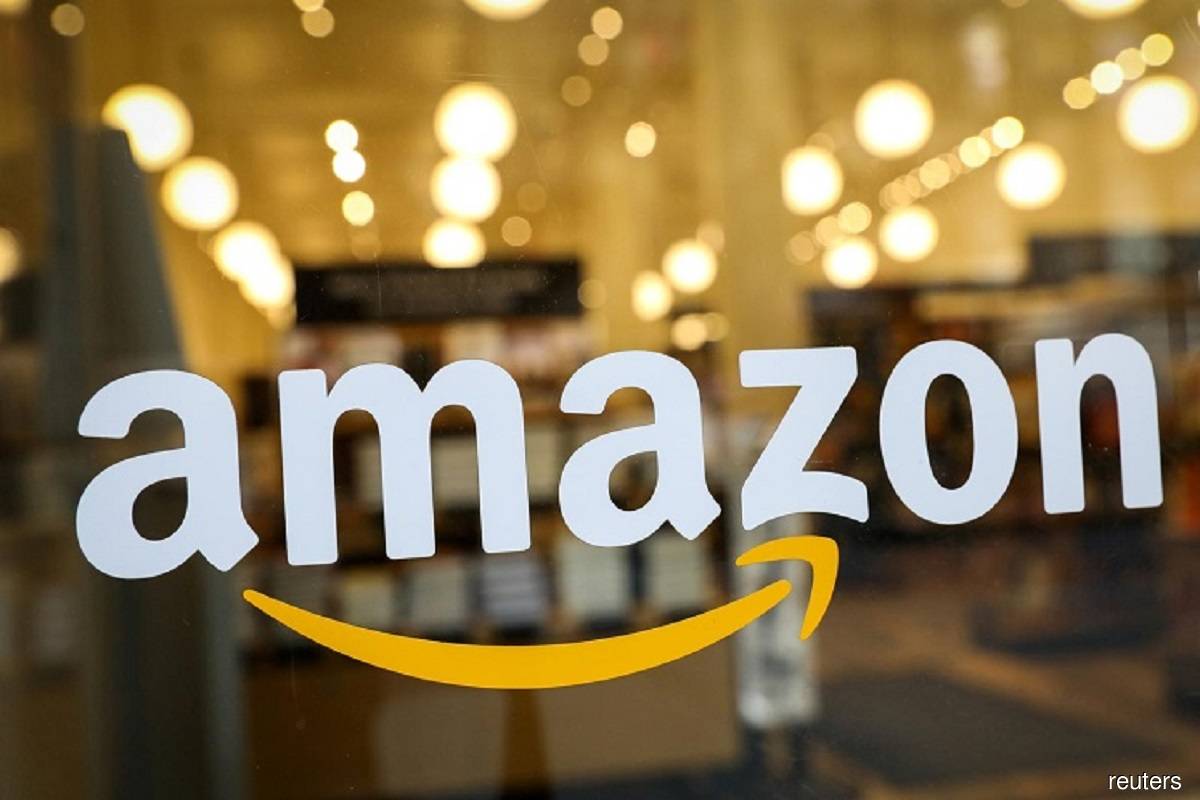 LONDON/BENGALURU (July 6): Britain's antitrust watchdog is investigating Amazon.com Inc on concerns it was hurting competition by giving its own sellers an unfair advantage in its marketplace over third parties, adding to global regulatory scrutiny of the US tech giant.

Britain's Competition and Markets Authority (CMA) said it opened an investigation on Tuesday into whether Amazon's practices that affect sellers on its domestic marketplace may be anti-competitive and result in a worse deal for customers.

"It's right that we carefully investigate whether Amazon is using third-party data to give an unfair boost to its own retail business and whether it favours sellers who use its logistics and delivery services — both of which could weaken competition," Sarah Cardell, general counsel at the CMA, said in a statement.

Millions of people across Britain use Amazon's services for fast delivery, the CMA said.

A spokesperson for Amazon said the company would work closely with the CMA during its investigation, adding that sales from the company's selling partners continued to grow faster than Amazon's retail sales.

The investigation follows a current European Commission (EC) probe looking at similar concerns but which does not cover issues affecting Britain following Brexit, the CMA said, adding that it seek to liaise with the EC.

The Financial Times on Wednesday reported that Amazon will share more data with rivals and offer buyers a wider choice of products as part of a deal with the EU.

Amazon will give third-party sellers on its marketplace access to information that could help sell more products online, the FT said.

The British regulator said its investigation would focus on three main areas, including how the Seattle-based company collects and uses third-party seller data and how it sets the eligibility criteria for selling under the Prime label.