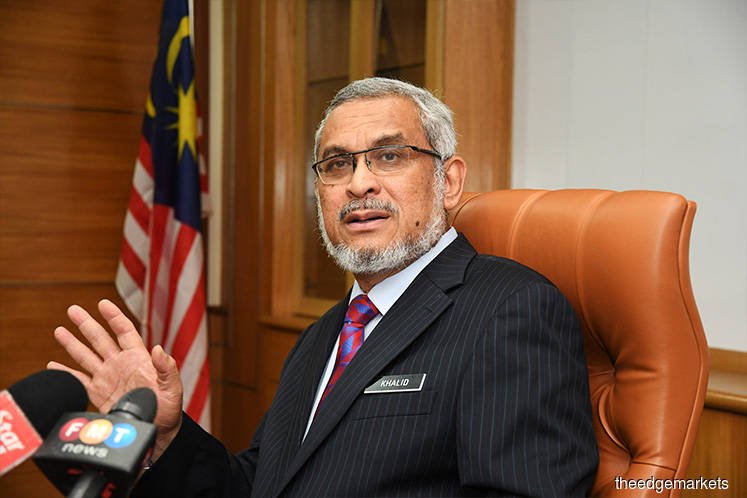 KUALA LUMPUR (June 30): Parti Amanah Negara (Amanah) has agreed to bring the issue of the opposition's prime minister candidate to the Pakatan Harapan presidential council soon for a joint decision.

“After considering the views of all members in the meeting, Amanah decided that this matter should be decided jointly by the Pakatan presidential council for the sake of a consensus and togetherness in tackling this question.

“The meeting stressed that the question of recapturing the government should be given priority,” he in a statement here.

Former prime minister Tun Dr Mahathir Mohamad on Saturday said he agreed with a proposal by Amanah, Warisan and DAP to nominate Mohd Shafie as the opposition's prime minister candidate.

Dr Mahathir, who is the Langkawi Member of Parliament, said the nomination of Mohd Shafie, who is the Sabah chief minister, was unanimously decided in an informal meeting he had with his allies from Amanah, Warisan and DAP last Thursday.