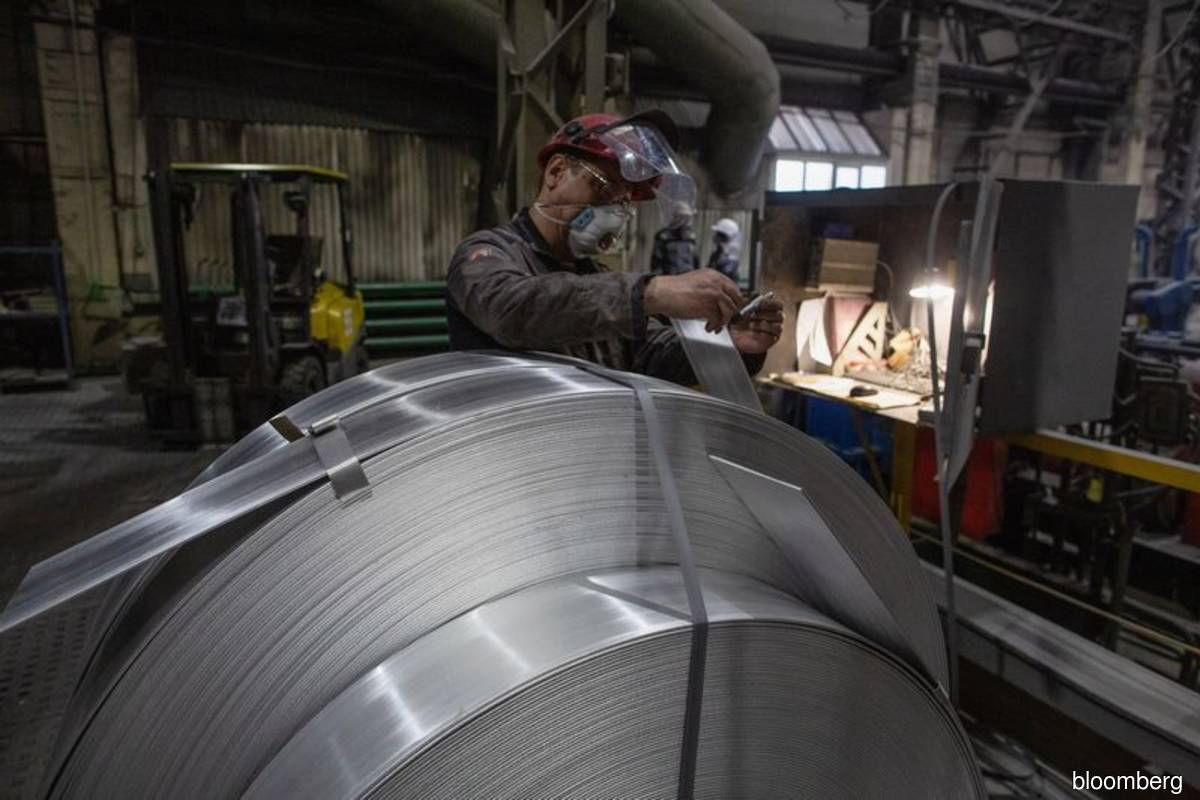 (Sept 6): Aluminium climbed to the highest in more than a decade as political unrest in Guinea fueled concerns over supply of the raw material needed to make the metal.

A unit of the military seized power and suspended the constitution, with head of special forces, Colonel Mamady Doumbouya, urging the army to back him. That rattled global aluminium markets Monday -- prices in London notched a fresh 10-year high and futures in China climbed to the highest since 2006 -- as the political instability raises the possibility of disruptions to bauxite shipments from the key global supplier.

Aluminium has climbed about 40% this year in London as massive global stimulus measures stoked demand just as smelters in China, the biggest producer, struggled to maintain output during a seasonal power crunch and Beijing sought to rein in the country’s carbon emissions. Bauxite is the feedstock used to make alumina, which is further processed into aluminium, and Guinea accounts for more than half of all of Chinese imports.

The market “can be seriously shaken” by the situation, United Co. Rusal founder Oleg Deripaska said in a Telegram post.

“Investors are quite concerned given China buys a big chunk of bauxite from Guinea,” though there haven’t been reports of disruptions yet and the extent of any impact will depend on how the situation evolves, said Xiong Hui, chief aluminium analyst with Beijing Antaike Information Development Co.

Aluminium Corp. of China, the biggest producer and which has a bauxite project in Guinea, said all of its operations are normal and it has ample bauxite inventories at its plants in China. Shares in Hong Kong climbed as much as 10%.

Investors are also looking at ongoing production cuts in China’s Guangxi province, which is further tightening the market, Hui said.

The energy-intensive aluminium industry has come under increased scrutiny as part of Beijing’s pollution crackdown. China produces around 60% of the world’s total, with concerns around output prompting some of its largest smelters to pledge to ensure supply, and metal to be released from state reserves to ease tightness. The country has become increasingly reliant on imports, a rare development that’s drained global supplies of the usually abundant metal.

Aluminium, used in everything from car parts to drinks cans and home appliances, fared particularly badly at the onset of the pandemic, but is now enjoying a strong resurgence as consumer demand and economic activity bounces back. Longer-term, the metal is set to benefit from its use in electric vehicles and renewable energy.

The rally is creating a huge windfall for producers who’ve been plagued by weak prices for years, and have often been pumping out metal at a loss. But the gains over the past year are adding further fuel to concerns over inflation as manufacturers increasingly look to pass on costs to consumers.