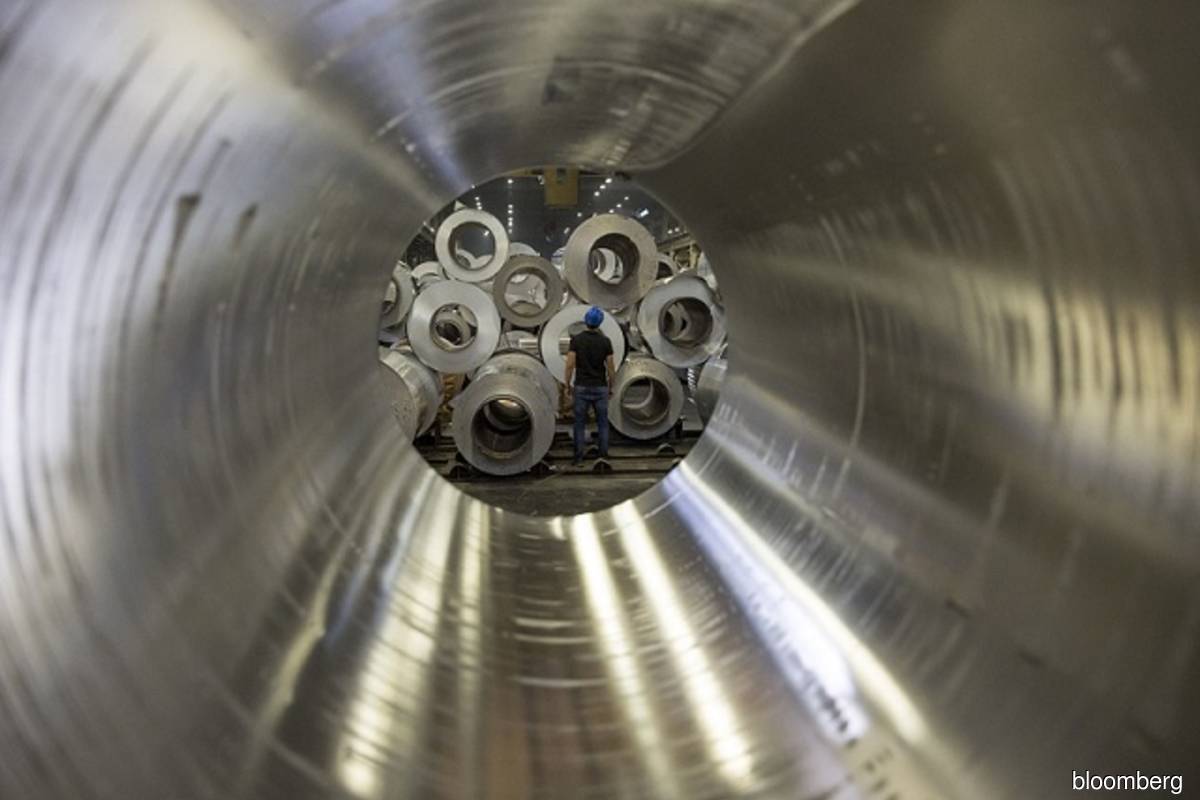 LONDON (Sept 7): Aluminum held near the highest in a decade as the coup in Guinea clouded the supply outlook, with the risk of mining disruption threatening to expedite the global market’s descent into deepening deficits.

The leaders of the coup have urged miners in Guinea to maintain output of bauxite — the key raw material used in aluminum production. Aluminum Corp of China, the listed unit of China’s top aluminum smelter, said all operations including those in Guinea are normal. Still, one leading supplier, United Co Rusal International PJSC, warned it may need to evacuate staff if the situation deteriorates.

Already, production curtailments in China are reshaping the outlook for supply. Goldman Sachs Group Inc and Trafigura Group are among those warning that prices will need to rise sharply to incentivize new output elsewhere as demand surges in the coming years. Stricter environmental controls will raise costs for producers globally, and aluminum prices may need to hit record highs to boost supply significantly, Trafigura said on Tuesday.

“This is a story writ large across the commodities complex,” Trafigura’s Chief Economist Saad Rahim said on Bloomberg TV. “It’s really just a clear signal from commodities markets that investment needs to happen and it needs to start happening now.” A potential short-term pause in the shipments from Guinea, which supplies almost a quarter of the world’s bauxite, could lead to a short sharp increase in prices throughout the aluminum supply chain, analysts said.

“While Chalco has confirmed that its mines continue to operate normally, the country’s borders have been temporarily closed, so we would expect short-term disruption to shipments to drive bauxite price higher, adding both a sentiment and further cost push to alumina’s disrupted markets” and the already bullish outlook in the aluminum market, Morgan Stanley analysts including Susan Bates said in a note. The analysts expect aluminum prices to average US$2,921 a ton in the fourth quarter in a bullish scenario.