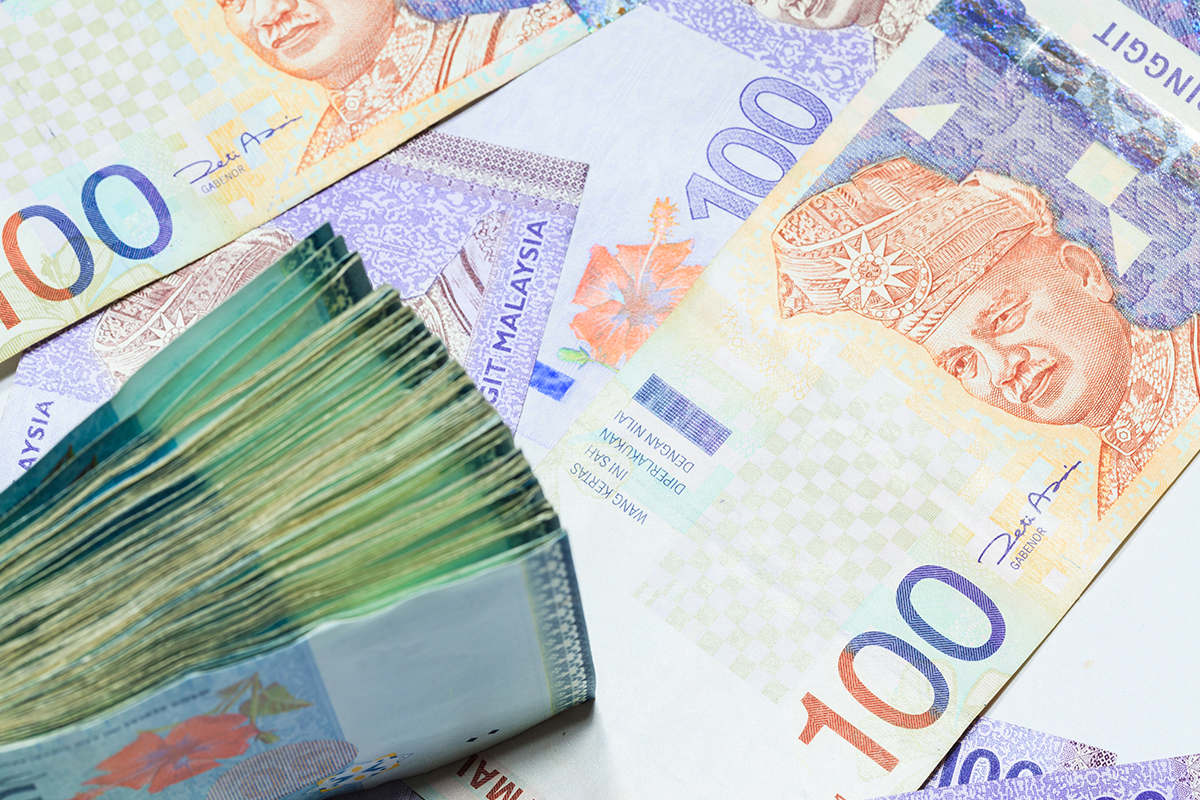 The Home Ministry (KDN) announced the figure based on information obtained from the Ministry of Health from March to June 2020.

“Police issued 11,379 compounds to individuals and companies or premises. From March 18 to June 30, 21,420 individuals were arrested and charged in court,” according to a KDN written reply to a question by Teresa Kok (PH-Seputeh) posted on Parliament website.