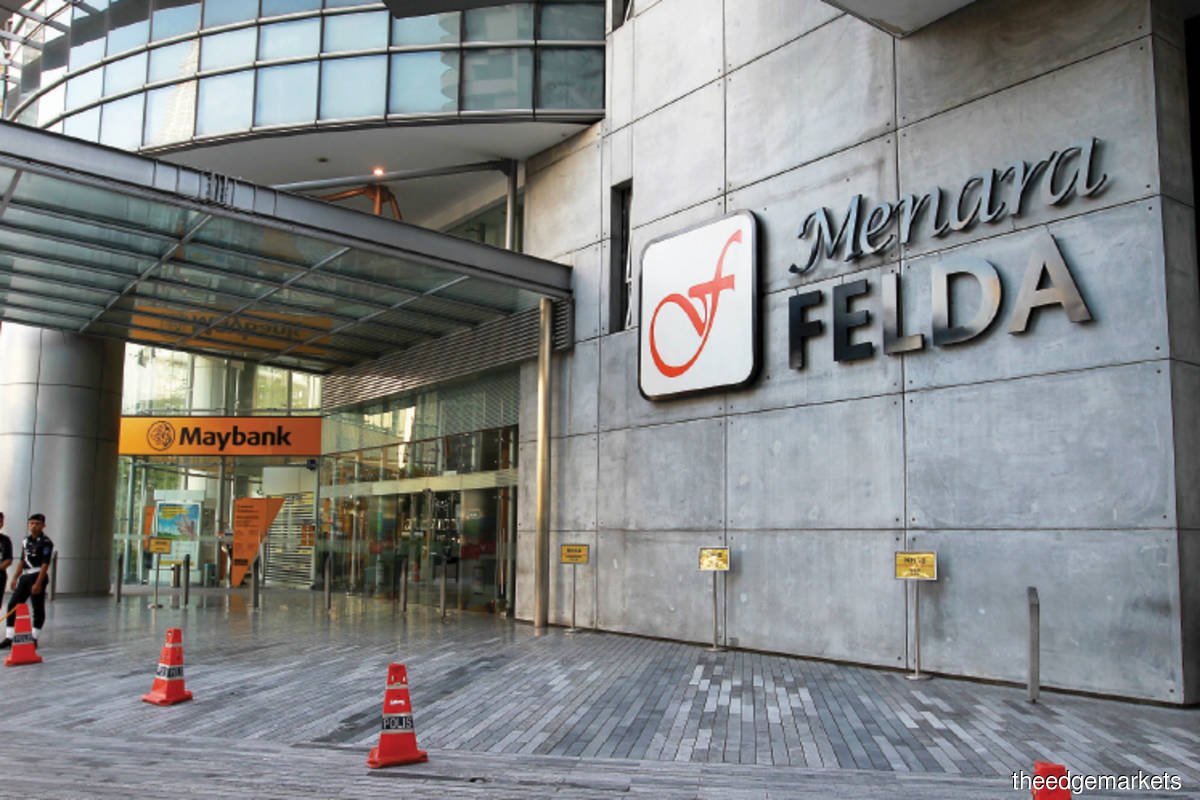 The initiatives include a fund of RM20 million under the Housing Credit Guarantee Scheme as collateral for housing loans to be made by the new generation of Felda settlers, so that they need not have to offer other collateral for a loan, thus facilitating the financing process for house construction in Felda generation lots.

Ismail Sabri said Felda had also allocated a revolving fund of RM10 million to provide more opportunities to start a business or increase the capacity of the business to entrepreneurs among the younger generation of Felda settlers, involving interest-free loans of RM5,000 to RM20,000, with applications to open in August.

“In a bid to provide necessary facilities for the new generation of Felda settlers to reside in its areas, Felda has previously implemented the Felda New Generation Project (PGBF). I would like to announce that the RM7.6 million in monthly rent already paid by 2,025 PGBF occupants, as well as rent to be collected after this, will be counted as their deposit when they buy a PGBF house.

“This means, if the total rent paid for 36 months is RM10,800, then the price they have to pay for a middle unit worth RM90,000 will be reduced to only RM79,200,” he said when officiating at the Felda Settlers' Day 2022 celebration at Felda Rentam here on Thursday.

Meanwhile, to help Felda rubber plantation settlers, Ismail Sabri said Felda will allocate RM6.1 million in management fund for 2022 to take over the management of rubber collection centres from FGV Rubber Industries Sdn Bhd, which would reduce factory operating costs by 23 sen per kilogramme for dry rubber, with an additional five sen when they reach the monthly target.

The move, which as a whole involves a reduction of 28 sen, will provide an additional RM11.2 million in income to 10,707 rubber plantation settlers, said the prime minister, who also stressed that the government and Felda had never sidelined the settlers.

In conjunction with the 66th anniversary of Felda’s establishment this year, the prime minister also announced a special development allocation of RM66,000 to every 317 Felda settlement areas, making a total of RM21 million that can be used to repair or upgrade infrastructure on the land involved.

Apart from that, Ismail Sabri also announced the change of the Felda MARA Junior Science College Premier Programme to the Ulul Albab Programme, starting from the 2023 academic year, which aims to produce a new generation of Felda who excel in professional fields and adhere to the Quran and Sunnah.

In his speech, Ismail Sabri also expressed pride in the achievements of Felda and the settlers in various advanced areas in the agricultural field, including in the empowerment of mechanisation and farm management technology, to the extent of increasing its productivity to an average of 20 tonnes per hectare per year this year.

“I am pleased to share that this increase in productivity has led to the value creation of over RM1 billion a year for the settlers. They can also receive additional income of up to RM162 million for each 0.5% increase in the oil extraction rate.

“Felda also managed to reduce the plantation operation cost by RM200 million in the purchase of fertilisers with the use of the Smart Plantation Management Solution,” he said.

The prime minister also touched on Felda’s strong commitment to ensuring national food security, such as through the Settler Development Programme, which began in 2019, involving 8,542 livestock-breeding and agricultural projects that could give additional income to 56,699 settlers, with an average of RM250 to RM500 per month.

At the event, Felda Jengka 25 in Pahang was named the recipient of the Felda Excellence Award 2022, which allows them to receive RM1 million in cash, while five individuals were named the recipients of the Tokoh Generasi 2021 Award, including Deputy Finance Minister I Datuk Mohd Shahar Abdullah, who hails from Felda Wilayah Kuantan.