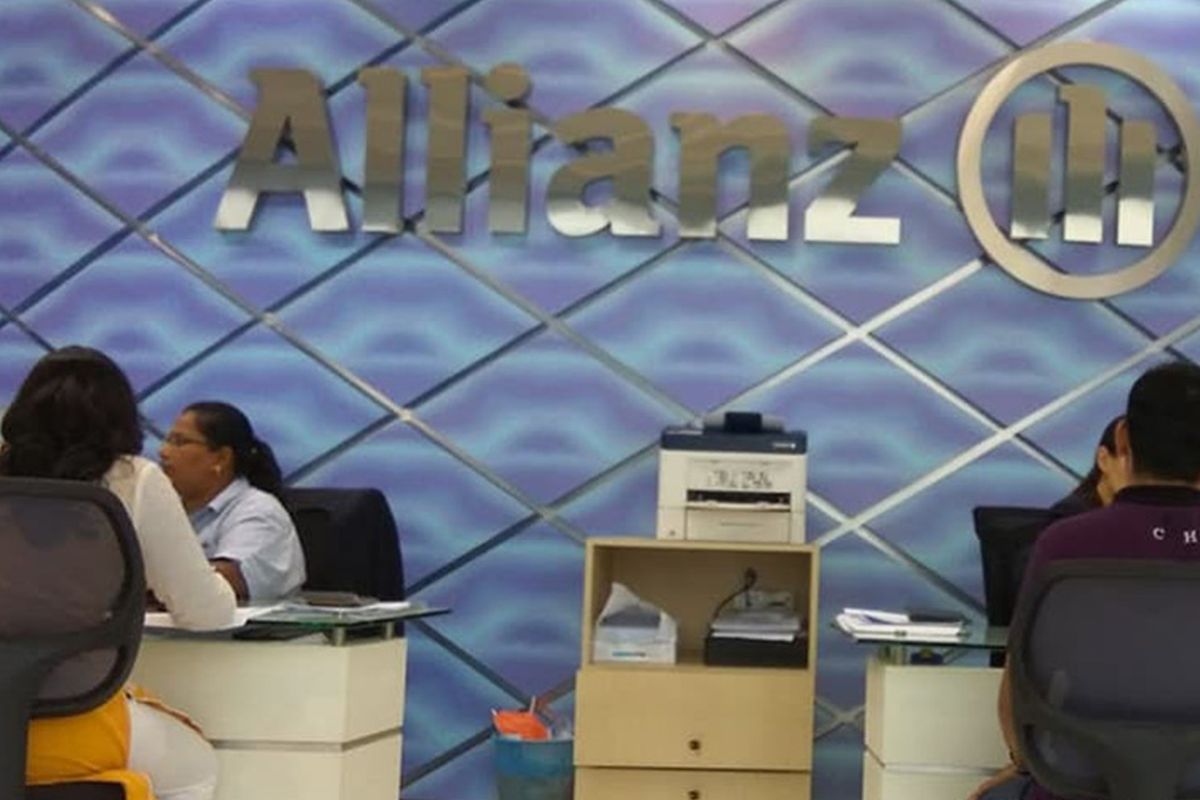 In a filing with Bursa Malaysia today, the company said the general insurance segment recorded an operating revenue of RM2.47 billion for FY20 from RM2.31 billion previously, due mainly to increase in gross earned premiums by RM160.7 million, offset by a decrease in investment income by RM1.8 million.

The increase in gross earned premiums for the general insurance segment was attributable to higher premiums from motor business.

The life insurance segment recorded an operating revenue of RM3.46 billion in FY20 compared with RM3.21 billion in FY19 due to increase in gross earned premiums and investment income by RM224.1 million and RM30.7 million respectively.

Outlook for both general insurance and life insurance industries are expected to remain challenging in the medium term amid weak consumer sentiment and subdued domestic economic activity arising from Covid-19.

The group will continue to enhance and accelerate digital capabilities, optimise product portfolio, and expand distribution capabilities to adapt to the current environment and better support its customers during the pandemic.