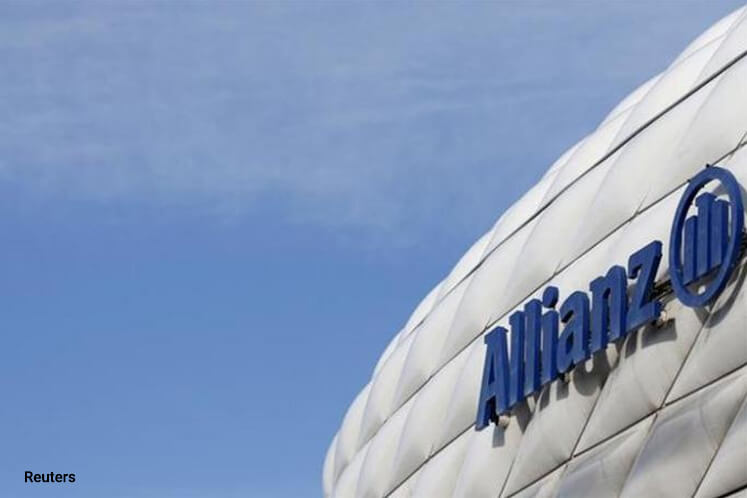 In a filing with Bursa Malaysia yesterday, Allianz Malaysia said it has discontinued its negotiations with the shareholders of HSBC Amanah namely HSBC Insurance (Asia-Pacific) Holdings Ltd, JAB Capital Bhd and Employees Provident Fund (EPF) over the proposed acquisition.

The life and general insurer did not give a reason why the talks failed.

However, Allianz Malaysia chief executive officer Zakri Mohd Khir was previously reported as saying that it had been approached by takaful operators in the past, but the asking price to acquire the business was too high. “Most takaful companies in Malaysia are overpriced,” he was quoted as saying.

Allianz Malaysia, which has been looking to secure an Islamic insurance or takaful business, had been pursuing a bid for HSBC Amanah since October last year.

On Oct 28, 2016, Allianz Malaysia announced that Bank Negara Malaysia via a letter dated Oct 26, 2016 gave its nod for Allianz Malaysia to start talks with HSBC Insurance (49% stake), JAB Capital (31%) and EPF (20%) to acquire up to 100% equity interest in HSBC Amanah. The parties were given up to six months to conclude the negotiations.