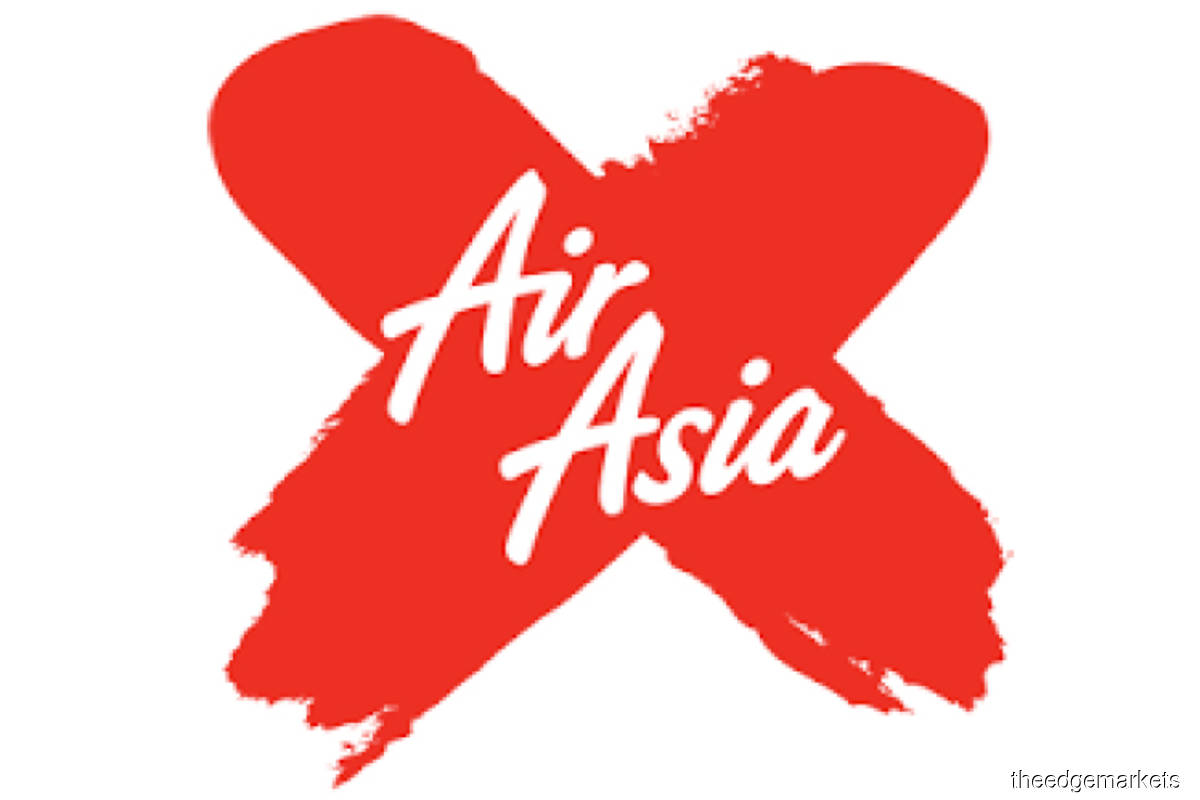 AIRASIA Group Bhd’s financial performance in the first quarter of the year was below expectations, owing to the double whammy of the Covid-19 pandemic and low oil prices, which led to fuel hedge losses.

As analysts predict more pain ahead for Asia’s largest budget airline, many anticipate losses at its long-haul affiliate AirAsia X Bhd to be worse and for AAX to be in greater need of a cash injection to stay afloat.

AAX is due to release its first-quarter 2020 earnings results by this month after it was granted an extension of time by Bursa Malaysia. Until then, two analysts The Edge spoke to say they are not revising their full-year revenue and earnings per share (EPS) estimates given the volatile and uncertain market environment.

In February, analysts raised concerns over AAX’s balance sheet. It had a cash balance of only RM358 million as at Dec 31, 2019, and borrowings of RM6.32 billion.

With only RM224 million in shareholders’ equity and a market capitalisation of RM394.07 million at last Thursday’s close, there is an urgent need for fresh capital injection, they say, adding that AirAsia may need to step in to provide support to AAX.

“AAX can leverage on AirAsia Group’s balance sheet. AirAsia is still in a net cash position, giving it more room to manoeuvre. However, AAX focuses on long-haul flights and its flights remain grounded as the nation’s borders remain closed to overseas visitors and even then, people may not be prepared to fly long haul anytime soon,” an analyst from a foreign house tells The Edge.

According to an investment banker, AirAsia is “still bankable”. The narrative is, however, different with AAX as its long-haul, low-cost airline model remains questionable, he adds.

Year to date, the stock has declined 41%, closing at 9.5 sen last Thursday.