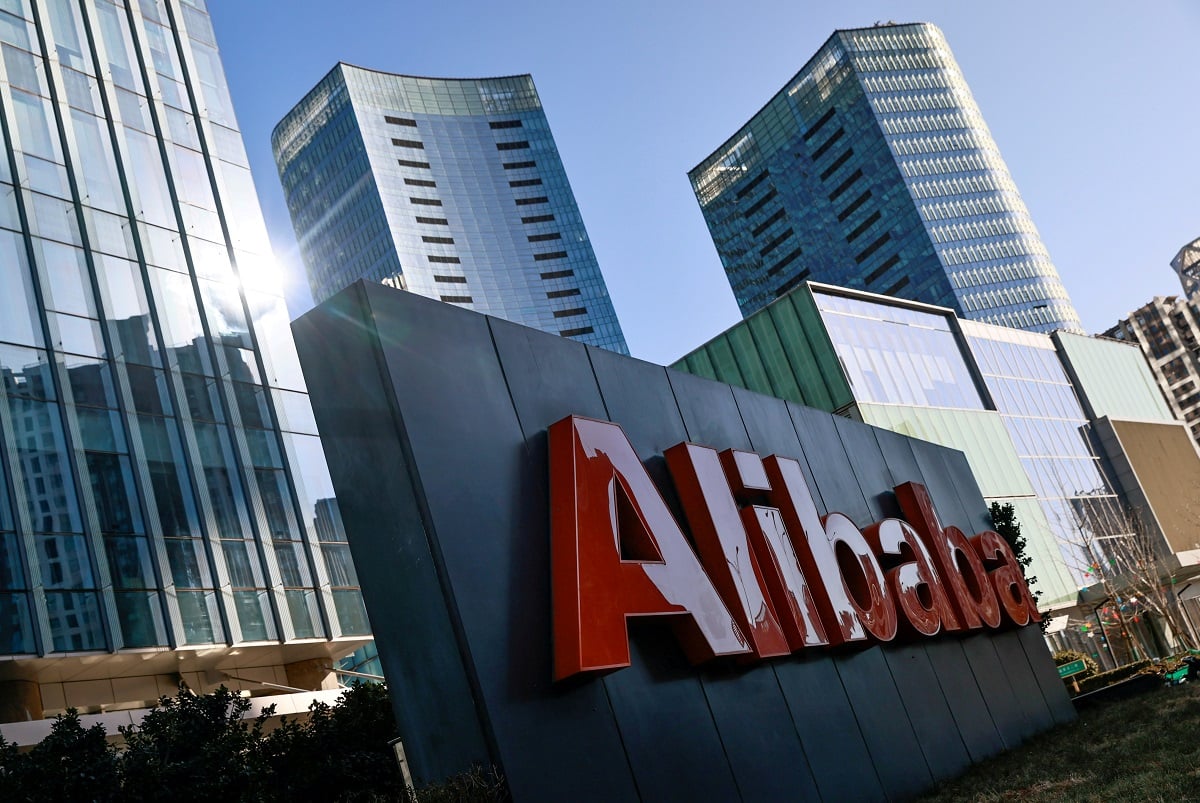 (Jan 15): Some of the biggest Chinese tech firms are seeing investors boost their proportion of Hong Kong-traded shares away from American Depository Receipts, as tougher US regulatory oversight and elevated bilateral tensions darken the prospects for such firms on Wall Street.

Nine Chinese firms that have a US primary listing and either secondary or dual primary-listed status in the Asian financial hub have seen increased proportion of Hong Kong shares in the past year, according to Bloomberg calculations based on exchange data available through January 2021.

Alibaba Group Holdings Ltd and JD.com Inc led the pack, with the conversions nearly doubling. ADR holders can hand their US shares back to the depository bank to register a conversion, which then swaps them into Hong Kong-listed shares at a set ratio.

The development adds to the momentum of financial decoupling between the world’s two largest economies, reversing a trend that has helped nurture some of China’s most influential companies and enriched global banks and investors via New York-bound share floats in the last two decades.

While the so-called “homecoming” of more US-listed Chinese firms and their trading to Hong Kong will help defend its status as a financial centre, the disproportionately thin liquidity in the city’s stock market may pose a challenge for investors. “Clearly the ADR delisting risk is the key driver of this liquidity shift,” said Vivian Lin Thurston, a portfolio manager at William Blair Investment Management, referring to the certificates that are equivalents of shares in foreign firms.

Under a law signed by US President Donald Trump a month before he left office, Chinese firms may face delisting starting in 2024 if they refuse to show financial information to American regulators. Converting shares from the US to Hong Kong enables investors to minimise that risk.

“In the case of forced ADR liquidation or restrictions for investors to trade ADRs in the US, most foreign investors would still be able to keep their exposure to these stocks via their Hong Kong listings,” said Jessica Tea, investment specialist at BNP Paribas Asset Management Asia.

Recent decisions by global index compilers MSCI Inc and FTSE Russell to switch to Hong Kong-traded stocks may have also been a catalyst for the surge in demand to swap New York-listed shares of companies including Alibaba and JD.com. Expectation that such firms will eventually be included in stock trading links between Hong Kong and the mainland have boosted their appeal as well.

Still, there are 37 US-listed Chinese companies without a presence on the Hong Kong exchange with a market cap of over US$1 billion, including ride-hailing giant DiDi Global Inc which is mulling an eastward shift, HSBC Holdings Plc strategists including Herald van der Linde wrote in a note. They have a combined market value of US$278 billion.

Despite the benefits, investors moving their holdings to Hong Kong will face a big disadvantage: a less active and liquid market.

For 12 of the 17 dual-listed companies, Hong Kong already hosts over half of their shares outstanding. But turnover in such stocks is generally at least twice as high on the American exchanges, according to HSBC.

“While more of that trading will shift to Hong Kong over time, the total combined trading volumes in these shares [are] likely to decline as some institutional investors won’t trade these stocks anymore,” the HSBC strategists wrote.