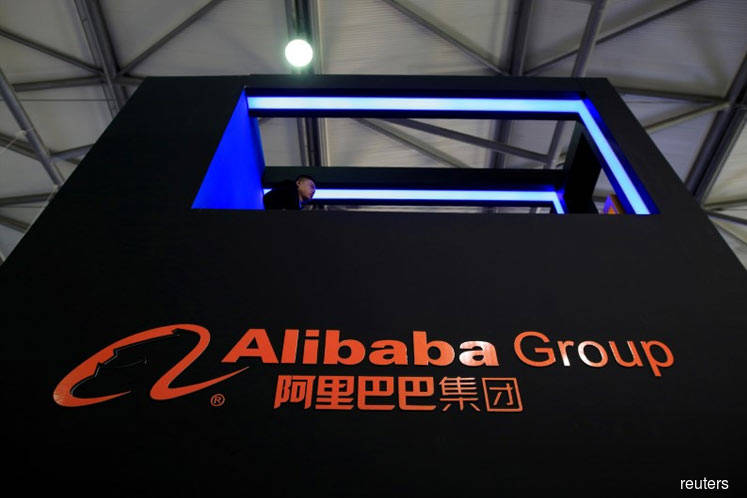 HANGZHOU (July 6): Alibaba Group has launched the Malaysia Week campaign to promote over 50 Malaysian brands both online and offline to Chinese consumers for one week, starting today until July 12, as part of the Electronic World Trade Platform (eWTP) initiative.

The products are also made available online via the Tmall and Taobao platforms.

“Starting today, the Taobao and Tmall mobile platforms will feature a special promotion page, which shows the products and also some background on the merchants and Malaysia as a country.

“We do think it is good exposure for the brands and companies and in building up the image of Malaysia among Chinese consumers,” Liu said.

The participating brands and merchants were selected based on the quality of products which are popular among Chinese consumers such as durian, fresh foods and birds nest, he added.

Special promotions on Malaysia’s travel and tourism products and services are also made available through the Alitrip platform, which promotes various tour and hotel packages, local attractions and events, as well as shopping and dining vouchers.

“As the world’s largest B2B one-stop service platform, Alibaba.com not only has helped connect Malaysian SMEs with glbalopportunities and drive their business growth, it also is a leader in providing training to ensure Malaysia has a pool of local e-commerce talent to develop the country’s digital economy.

“As a key component of the eWTP initiative, we will continue to strive to work towards lowering trade barriers for SMEs in Malaysia and beyond,” said Alibaba.com general manager Kuo Zhang.

Moreover, Alibaba.com is hosting a special promotion for its Malaysian Global Gold Suppliers, July on Demand, from July 2 to July 29. Over 275 local merchants and more than one thousand Malaysian products are being promoted in over 200 countries and regions across the world.