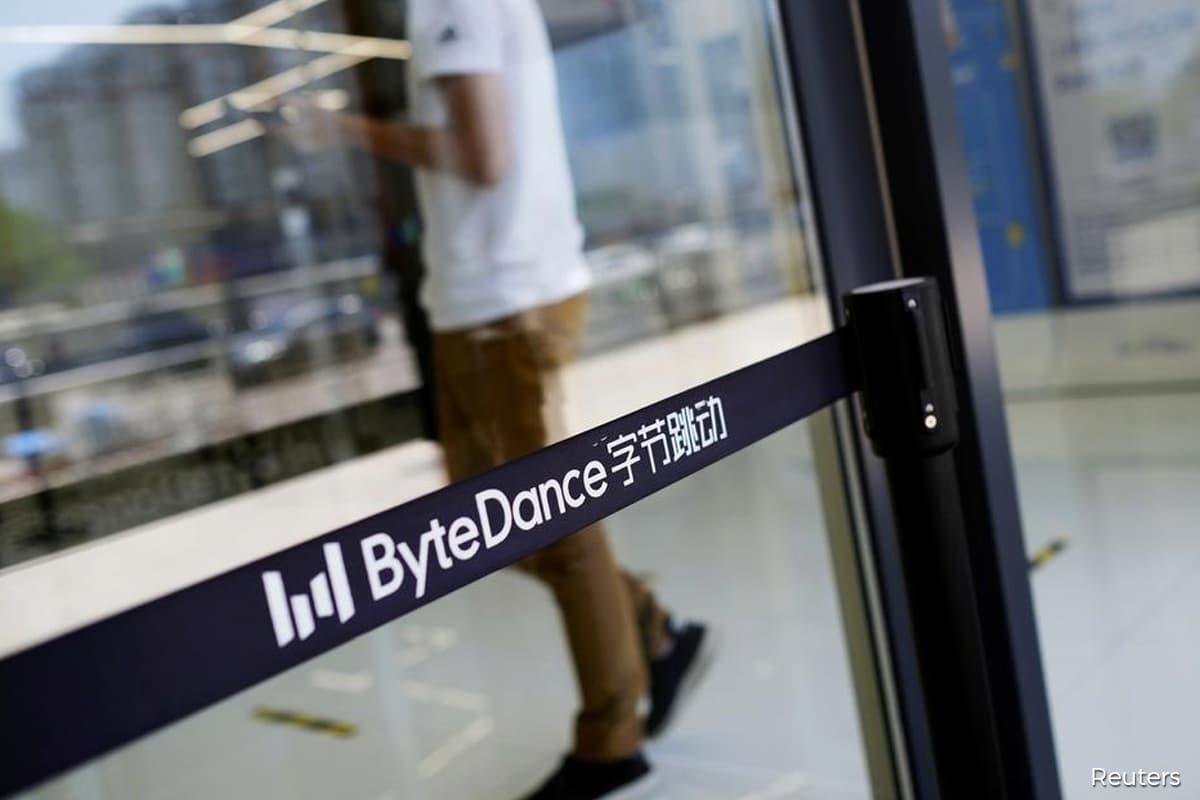 (Aug 15): China’s internet giants from Tencent Holdings Ltd to ByteDance Ltd have shared details of their prized algorithms with Beijing for the first time, an unprecedented move aimed at curbing data abuse that may end up compromising closely guarded corporate secrets.

The internet watchdog last Friday (Aug 12) published a list describing 30 algorithms that firms including Alibaba Group Holding Ltd and Meituan employ to gather data on users, tailor personal recommendations and serve up content. While the public list stopped short of revealing the actual code, it wasn’t clear the extent to which internet firms may have revealed their underlying software to regulators in private.

The algorithms that decide which TikTok videos, WeChat posts and Instagram photos users see are considered the secret sauce of many online services, critical in capturing user attention and driving growth. China in March adopted regulations that require internet firms to disclose such tools, an effort to address complaints about data abuse that also helps regulators keep internet firms on a tighter leash.

“The information provided by the companies to the CAC (Cyberspace Administration of China) are much more detailed than what was published for sure, and that involves some business secrets, which is not possible to be released to the public,” said Zhai Wei, an executive director of the Competition Law Research Center at East China University of Political Science and Law in Shanghai.

Tech industry algorithms are jealously guarded and have been at the heart of political controversies around the world. That disclosure requirement sets China apart from countries like the US, where Meta Platforms Inc and Alphabet Inc have argued successfully that algorithms are business secrets, even as lawmakers and activists seek to better understand how they curate content and manage data.

The CAC for now requires only basic information from the companies, but it may seek more details of investigation allegations of data violations, Zhai added. The publication of the list means the implementation process is going smoothly, said Ding Mengdan, a lawyer at Beijing Yingke law firm’s Hangzhou office.

China has been tightening regulations to rein in the once-unchecked expansion of the country’s tech giants. Last year, the country introduced the Personal Information Protection Law and the Data Security Law to set out tougher rules for how companies handle user data.

The algorithm list available for public review is confined to short descriptions of how they work, and the product and use cases where they apply. For example, ByteDance says its algorithm discerns a user’s likes and dislikes to recommend content on apps including short-video platform Douyin, TikTok’s Chinese cousin. Meituan says its algorithms help dispatch meal orders to riders in the most efficient way based on their downtime and delivery route.

Under the regulations, companies must also submit non-public information to the CAC, including a self-appraisal on the security of the algorithms, the data they collect, whether that encompasses sensitive biometric or identity information, and what data sources are used to train algorithms. The CAC — which issued the guidelines in tandem with the Ministry of Industry and Information Technology, the Ministry of Public Security, and the State Administration for Market Regulation — said it will keep updating the list.