Alcohol-based sanitiser can be used when performing prayers — FT Mufti 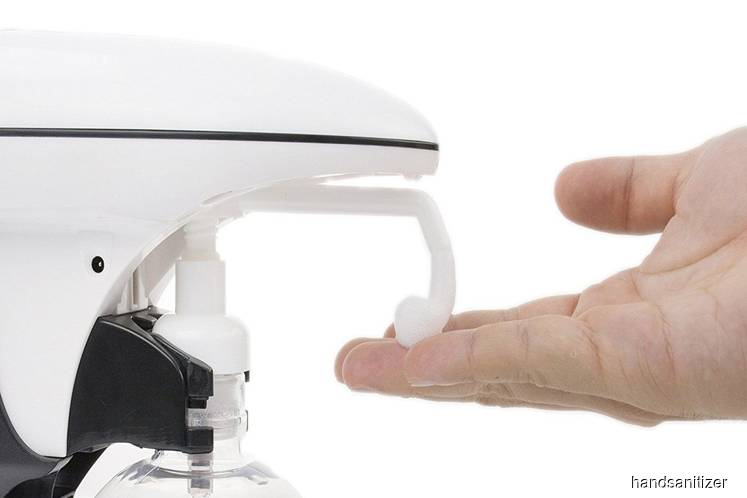 KUALA LUMPUR (March 12): The use of alcohol-based hand sanitiser is permissible when performing prayers as it is considered a necessity and forgivable, according to the Office of the Federal Territory Mufti.

The matter was clarified through the mufti's official portal yesterday, which responded to the Muslim community's concern whether alcohol-based sanitisers were considered unclean due to their alcohol content.

“It can be concluded that the hand sanitiser can be used when performing prayers and is not considered unclean.

"This is clear as the National Fatwa Council’s Committee had decided that medications and fragrances containing alcohol are a necessity and therefore (using these) is forgivable," the portal added.

Meanwhile, the mufti's office said the practice of maintaining hygiene is a major factor in reducing the risk of COVID-19 infection.

This is in line with the Ministry of Health's advice to the public to maintain personal hygiene such as washing hands with soap and water or using a disinfectant.