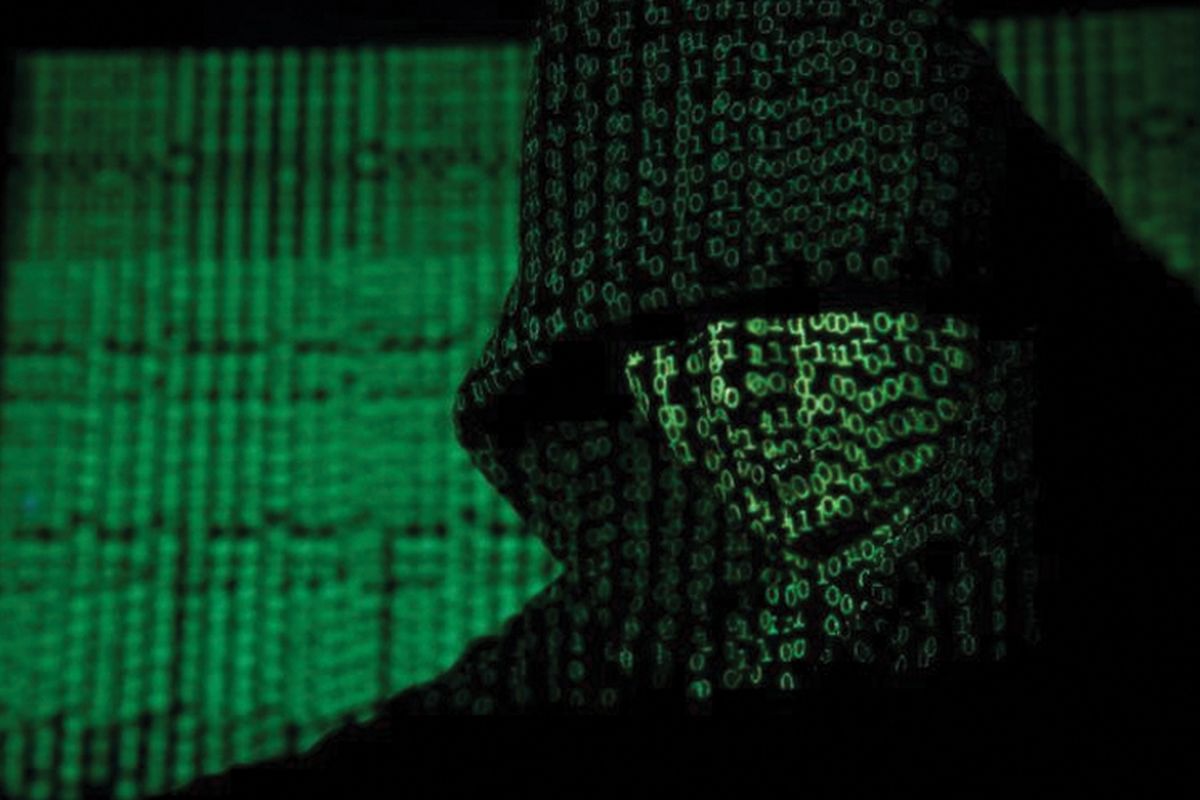 KUALA LUMPUR (Oct 14): Unidentified attackers in regional banking trojan distribution across Asia-Pacific (APAC) are growing significantly to about 75% of all attacks since the beginning of 2021, said global cybersecurity company Kaspersky.

Director of the global research and analysis team for APAC, Vitaliy Kamluk, said throughout the year, only 22% of attacks were performed by identified attackers.

"It is quite alarming because the victims and the investigators are becoming less capable of identifying who is behind the attacks. Things become unclear as the attribution problem is hard in cyberspace, so it is hard to identify who is behind every attack given the increased number of the attacks happening around the globe," he said at the virtual Cyber Security Weekend Conference today.

Kamluk noted that organisations are now becoming less prepared for the incoming attacks and that is the main reason why the fraction of the unknown attackers keep growing at an alarming rate this year.

Meanwhile, Malaysia stands at the 11th place among APAC countries with 3.12% of attacks for the banking trojan distribution in 2021.

Kamluk said theft has become the main objective in the attacks of banking trojan distribution apart from data breach which comes at second place.

"Data breach is also one kind of theft, which is not necessarily just financial assets or funds, but the data itself that is stolen from the financial institution will be turned into some sort of money.

"Data breach can be used for blackmailing the organisation or sold in the black market to whoever wants to buy it," he added.