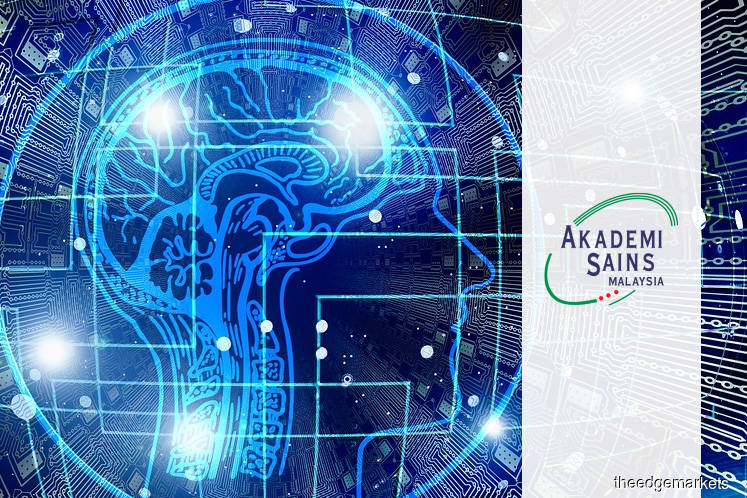 KUALA LUMPUR: Unused research and development (R&D) funds totalling RM31.66 million held by Akademi Sains Malaysia (ASM) have yet to be returned to the government, according to the Auditor-General’s Report 2018 Series 1.

An audit conducted between November 2017 and April 2018 found the amount was not utilised by the previous government during the 10th Malaysia Plan (2011-2015) period as intended, the report said.

“The balance of the unused funds was kept by ASM and was not distributed to other applicants, thus failing to provide benefits for the intended purpose,” it said.

The report said the funds for three failed and terminated projects amounting to RM195,000 were also not recovered due to a lack of standard operating procedures (SOPs).

“There is also a delay in approving applications and signing agreements as well as physical monitoring that is not conducted on a regular basis,” said the report.

It highlighted five projects with accumulated expenditure of RM1.4 million which had been terminated for failure to submit the Milestone Achievement Report to the then ministry of science, technology and innovation (Mosti).

Also, three projects worth RM2.96 million failed to achieve the objectives set out in the agreement, and 19 late deals were signed between 46 and 408 days compared to the designated client charter of 30 days, the report said.

It also noted that 28 late fund applications were approved by Mosti between four and 211 days compared to the norms set within the SOP of 60 days.