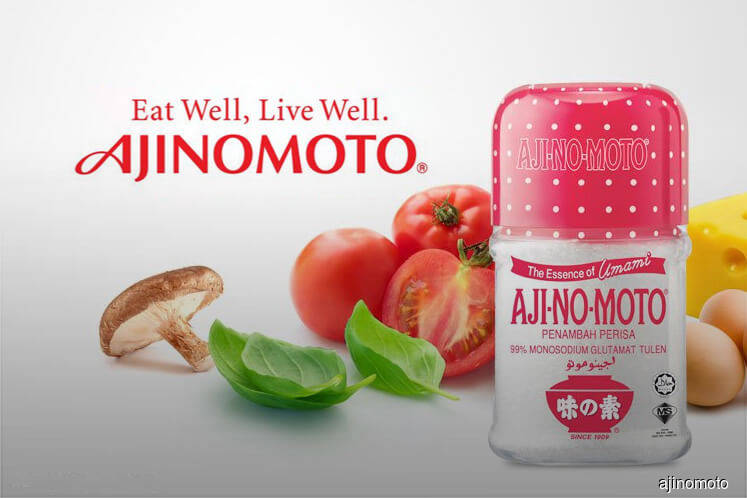 “We are confident of continuing to do well in our second half of FY18, beating full year FY17's revenue (of RM419.92 million),” Yamamoto said today at her first media conference since assuming her current post on July 1.

The group is also embarking on diversifying its product offerings with food-based products to be introduced over the next two financial years.

“Ajinomoto Thailand, Vietnam and Indonesia are already experienced in diversification, so Malaysia can leverage from their know-how when pursuing this,” Yamamoto explained.

Ajinomoto Malaysia’s revenue are mainly derived from domestic sales, which account for 75%. The remaining 25% are contributed by its export markets in the Middle East, largely contributed by Saudi Arabia. The group intends to continue to grow this segment.

“The Middle East market is advantageous for us because of our halal-based product offerings that we can bring there. We intend to continue growing our market there, in that region,” said Yamamoto.

She added that on a global basis, Ajinomoto recently unveiled a new logo that better reflects its aim towards becoming a global company, and will begin using the logo in Malaysia from 2018.

At 3.48pm, Ajinomoto Malaysia shares were unchanged at RM18.90, with 8,800 shares done, bringing a market capitalisation of RM1.14 billion.