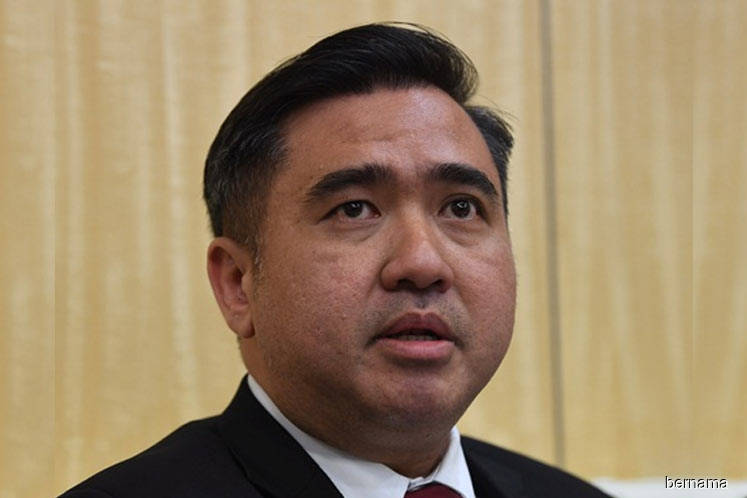 PUTRAJAYA (Feb 28): The Transport Ministry has notified airlines in the country for their aircraft to avoid using Pakistan airspace following escalating tensions between India and Pakistan since a suicide car bombing that killed about 40 Indian paramilitary forces in Kashmir on Feb 14.

Minister Anthony Loke said a NOTAM (Notice to Airmen) was issued to the airlines as a standard operating procedure adopted following the Malaysia Airlines MH17 tragedy in 2014 when a passenger aircraft flying from Amsterdam to Kuala Lumpur was shot down over then strife-torn Ukraine.

“Following the MH17 incident, we avoid using the airspace over an area of conflict. Following the NOTAM, it is incumbent upon all our aircraft to avoid the affected airspace for the sake of passenger safety,” he told a press conference after launching the national-level Road Safety Education Module for Primary Schools, here.

Yesterday, Pakistan’s Civil Aviation Authority closed the airspace over the country to all commercial aircraft following an escalation of tensions with India in the wake of the suicide bombing attack in Pulwama, India. India had also temporarily closed several northern airports.

Several flights were cancelled or diverted yesterday after the move by Pakistan and India yesterday.

On another matter, Loke said that though the ministry was in talks with Chinese businessmen on the expansion of Malaysian ports, the government was open to and welcomed other investors to develop Port Klang.

“Our focus is Port Klang as the main port in our country. It’s true that the port has the capacity for expansion and the potential is huge,” he said.