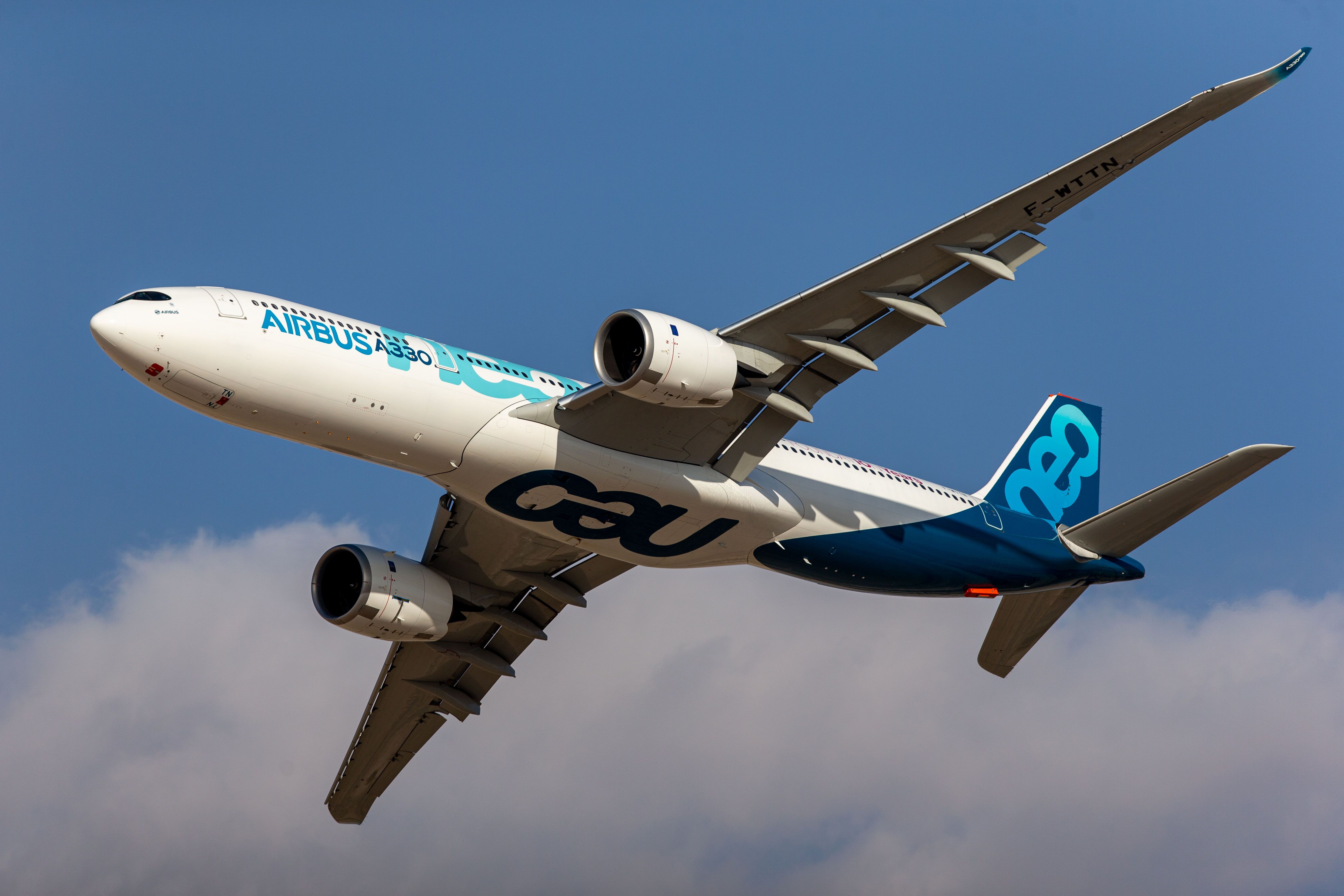 LONDON (March 5): Airbus SE is considering a cut in A330neo jet production after the wide-body’s biggest customer said a coronavirus-driven slump in travel had forced it to defer deliveries, according to people familiar with the matter.

The planemaker may make a decision as soon as this month, the people said, asking not to be identified because the deliberations are private. In a filing in February, Malaysian discount carrier AirAsia X, representing about one-fourth of outstanding A330neo orders, said it would postpone deliveries of the model.

The prospect of a rate reduction, coming on the heels of a prior cutback in annual A330 output to 40 jets, illustrates just how quickly the damage from the travel slowdown is rippling through the aerospace industry. AirAsia X, part of the Air Asia Group, is one of the largest foreign operators in China, the outbreak’s epicenter, where flights have fallen by as much as 80%.

“There is not one aircraft program that might not feel some impact from Covid-19,” Jefferies International analysts said in a note. At the same time the A330 looks especially vulnerable, according to the investment bank, with its top 30 routes mainly in Asia and eight of the 10 busiest heavily exposed to the virus.

An Airbus spokesman declined to comment on the group’s plans. Chief Executive Officer Guillaume Faury told French senators Wednesday that he expects an “even tougher” year on long-haul routes.

AirAsia X said Feb 27 that the China market represents 30% of its capacity, and that it expects “major headwinds” from the outbreak during the first half of this year. The company said it may switch to single-aisle planes on thinner routes to better line up with demand.

AirAsia X will also seek to return some older planes to lessors early, it said in a filing. “Routes within a six-hour radius from our Kuala Lumpur hub will then be replaced with A321 aircraft when the market recovers.”

The market for wide-bodies was already soft when the coronavirus first started to upend travel earlier this year. In February, Airbus scaled back 2020 output plans for A330 aircraft by about 25% from 53 in 2019. It also said it would hold production of the larger A350 at 9 or 10 per month.

US rival Boeing Co said in late January that it planned to reduce production of its 787 Dreamliner to 10 a month in early 2021 from a planned rate of 12 this year.

A thin backlog for the A330neo makes a potential pullback especially tricky for a model that hasn’t sold particularly well. AirAsia X had 76 on order out of a total of 292 for Airbus, based on January data. Iran Air has orders for 28 of the aircraft, frozen since US President Donald Trump reimposed sanctions in 2018, along with 16 A350 orders.

While wide-bodies generate more profit per aircraft, airlines are switching to smaller and more-fuel efficient single-aisle aircraft that can go long distances. Airbus has seen demand for its A320 family of narrow-bodies soar, especially for larger and longer-range variants.

For Chicago-based Boeing, the 787 has provided a stable source of cash flow over the past year, especially since its 737 Max has been grounded. It produced 14 a month during 2019.

Carriers across the world have pared flights and idled jets following the spread of the coronavirus beyond China, and are bracing to see how demand holds up during the coming Easter holiday season. Deutsche Lufthansa AG, Ryanair Holdings Plc and British Airways-parent IAG SA have cut capacity as companies reduce business travel and flyers chose to stay home.

“It’s too early to say if there will be a ripple effect onto the industrial side of this industry,” Airbus commercial chief Christian Scherer said Tuesday at an event in Brussels. “History tells us that the resilience is there. With SARS, for example, within eight months we were experiencing traffic that was higher than when it started.”