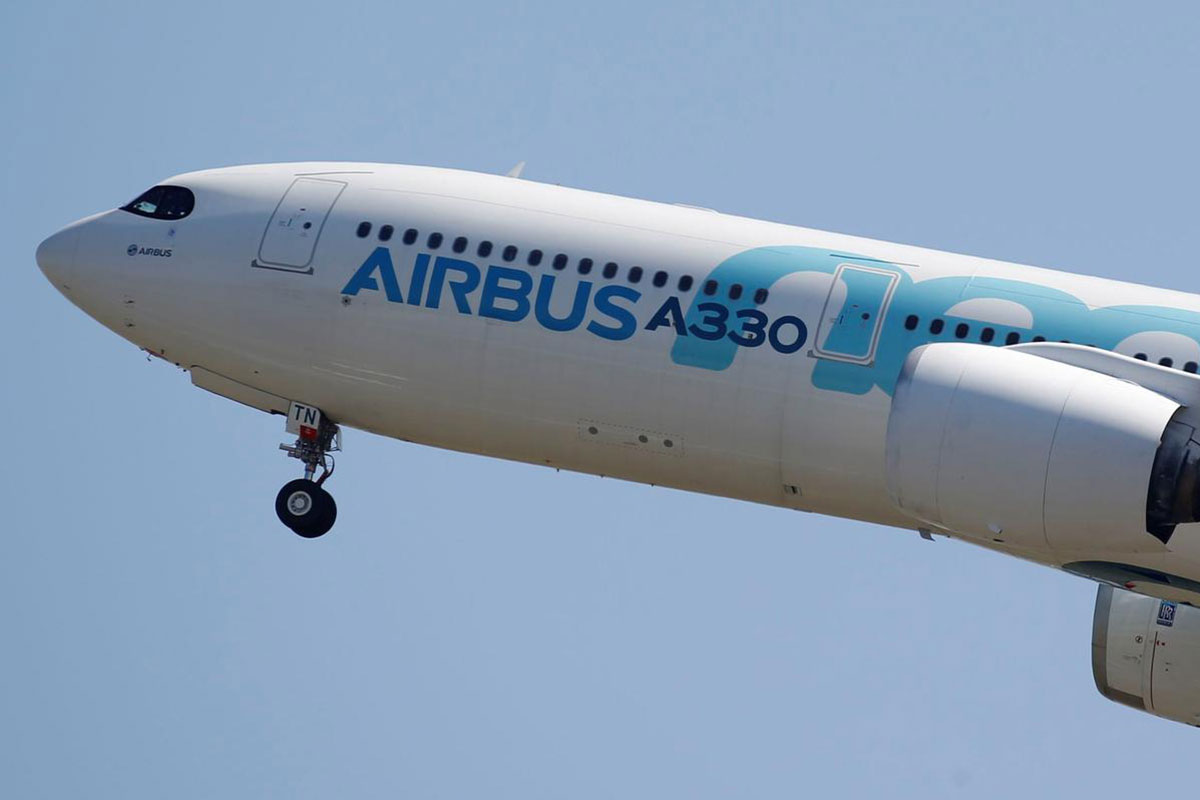 Airbus to lose over US$5 billion in orders under AirAsia X's proposed restructuring. (Photo by Reuters)

KUALA LUMPUR (Dec 22): Planemaker Airbus has said it stands to lose more than US$5 billion worth of orders if AirAsia X Bhd's (AAX) debt restructuring scheme goes through, court documents showed, joining more than a dozen creditors that have challenged the Malaysian low-budget carrier's plan.

Airbus's challenge comes as AAX defends its scheme from claims by key lessor BOC Aviation (BOCA) that it favoured Airbus and lacked a debt-to-equity swap offer for creditors.

In a Dec 16 affidavit filed at Kuala Lumpur High Court, Airbus's Asia-Pacific Head of Region Anand Stanley said there was a strong possibility Airbus "will suffer substantial losses and prejudice" from termination of purchase agreements.

"AAX has ordered and Airbus has already built, or substantially built, seven A330neo aircraft which are currently in the inventory," he said, adding that there are another 71 on order that may impact Airbus's profitability if cancelled.

Despite Airbus's objections, AAX's affidavit filed on Monday showed it supported a creditors' meeting needed to approve the scheme. Other creditors, such as Rolls-Royce, have agreed to consider the scheme, while a few lessors said they support the airline's restructuring efforts, it said.

AAX has been seeking court approval to convene the meeting for creditors to vote on the scheme. On Monday it asked the court for a stay on all proceedings against it, adding it was necessary to protect its assets pending approval of the scheme.

AAX revealed in a Dec 17 affidavit seen by Reuters it owes Airbus RM48.71 billion including predelivery payments for committed purchase of 118 aircraft.

It accounts for a quarter of all orders for the A330neo and its financial problems have cast a shadow over the future of the upgraded model. Airbus has halted new investment in the plane but continues to offer it as a cheaper alternative to its A350.

BOCA has said AAX's debt calculations should not include future debts, which are primarily owed to Airbus. Airbus alone holds about 75% of the total debt value needed to approve the restructuring, giving lessors relatively little say.

AAX Senior Legal Counsel Shereen Ee denied the calculations were unfair as they also consider termination compensation for BOCA until the end of its lease period.

As for BOCA's proposed debt-to-equity conversion, Ee said it "would run counter to the objective of restructuring AAX to ensure it can raise fresh funds to continue as a going concern".

She said any party may have an equity stake in AAX if they inject fresh funds in return for it.

BOCA became one of Norwegian Air's top shareholders in May after lessors agreed to convert debt to equity.

AAX will continue engaging with all creditors, a company spokeswoman said.

"We are working with all stakeholders to expedite the completion of this recapitalisation so that we can start flying again," she said.

The airline, which has been recording losses since June 2019, said the alternative was a liquidation with nothing for creditors and shareholders.

Airbus and BOCA declined to comment while legal proceedings and discussions are ongoing.

AAX, the long-haul unit of budget airline AirAsia Group, has total debts and liabilities of about RM64.15 billion, the lawsuit stated. It had earlier proposed to reconstitute its debts into a principal amount of RM200 million.

Legal Counsel Ee said the scheme would "at least offer creditors a prospective chance for survival".