Airbus confident in A320 ramp-up despite aviation crisis 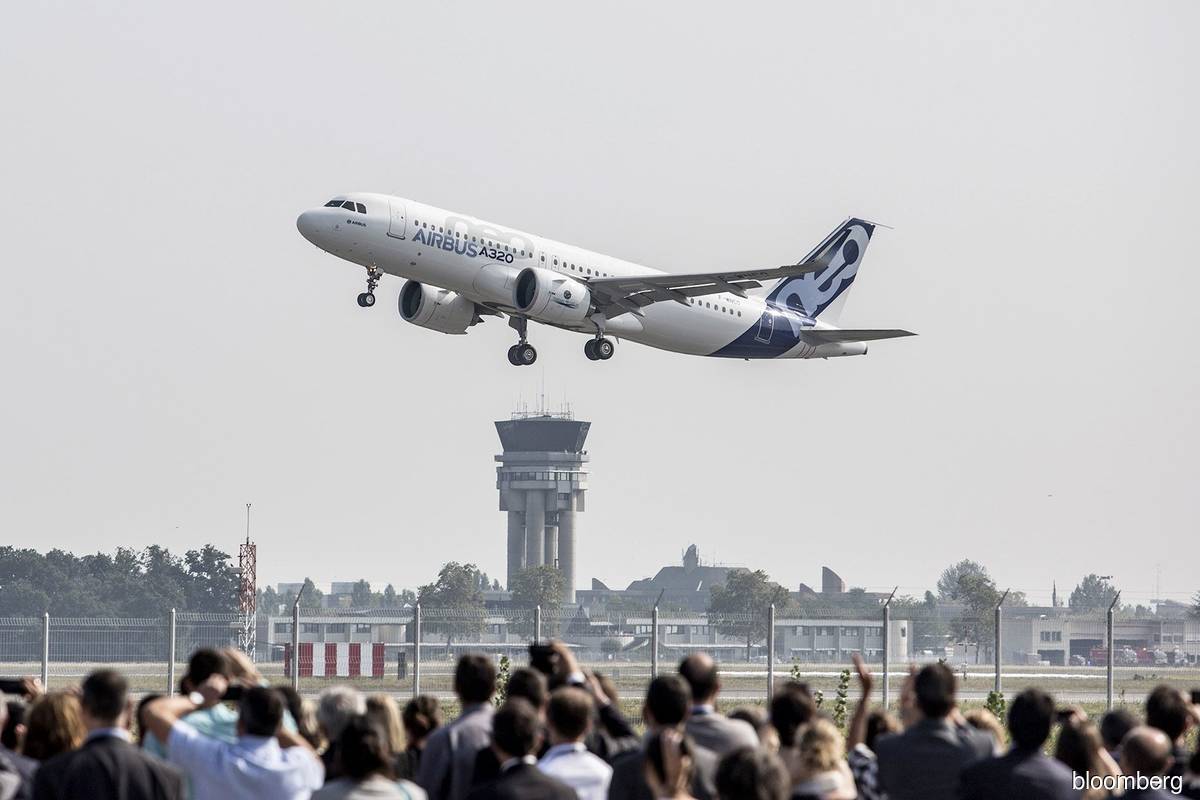 (Nov 27): Airbus SE is confident in its plan to increase production of the best-selling A320 family of jets to a rate of 47 a month next year, even as the slump in air travel puts pressure on customers, according to people familiar with the matter.

The company has extensively stress-tested its backlog of orders for the model, and remains comfortable with the strategy, said the people, who asked for anonymity discussing confidential plans. The exact timing or level of the ramp-up could change but the need to increase production is clear, they said.

Airbus told suppliers last month to be prepared to support a monthly rate of 47 A320-family planes in the second half of 2021. The move came as some analysts were warning that the production outlook for both the European planemaker and its rival Boeing Co, may not be sustainable.

Airbus’s confidence in the ability of the market to absorb more jets comes against a backdrop of virus flareups in Europe and elsewhere, while main rival Boeing is preparing for the return of its 737 Max following a global grounding after two fatal crashes.

Airbus has made inroads into a jet backlog that built up after the start of the crisis, and delivered 72 aircraft last month. The company has largely been able to avoid major order cancellations so far.

Still, airline woes are mounting as renewed travel restrictions stall, even a fragile recovery in air traffic. Lobby group IATA predicts record airline losses will continue to mount next year, with carriers set to lose a combined US$157 billion in 2020 and 2021.