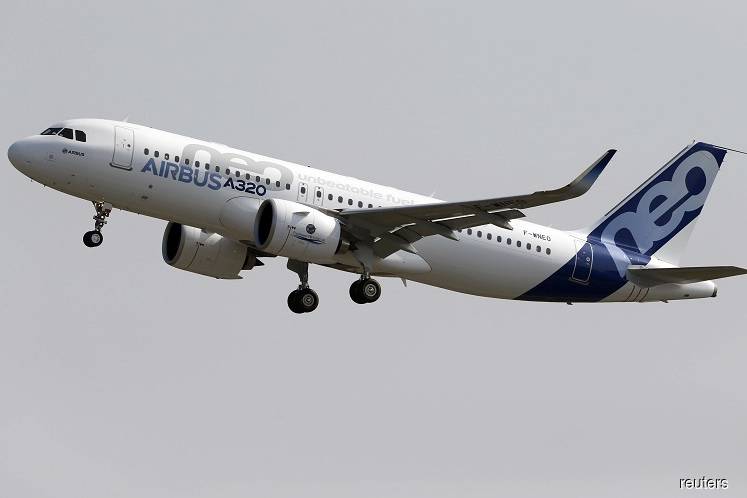 LONDON/MADRID: Airbus SE is meeting with European labour unions this week as it prepares to slash thousands of jobs and scale back its plane-making operation for a prolonged downturn, according to people familiar with the matter.

Faced with a slump that could last until 2025, Airbus may not be able to avoid mandatory job cuts, one of the people said. Staff reductions will stretch beyond the commercial aviation division hit hard by Covid-19, with the helicopter and defence units also set to lose headcount, said the person, who asked not to be named discussing confidential matters.

The Toulouse, France-based plane-maker has so far prioritised voluntary measures such as early retirement as it fine-tunes a plan to cut costs. It is also exploring ideas like shorter working weeks to ease the impact on employees and minimise backlash in its home countries of France and Germany, which have committed billions to aid aviation. These measures alone were not likely to generate the cash savings required for an extended period of lower demand, the person said.

Airbus must "limit" job cuts as much as possible, a French minister said today. Junior economy minister Agnes Pannier-Runacher told BFM Business that she understood an adjustment was necessary with the drop in orders, but that the French aerospace plan was designed to help the industry through the crisis.

The aircraft manufacturer has seen demand for its planes dry up along with global travel this year after the virus spread across the globe. Chief executive officer Guillaume Faury has been warning for weeks that urgent action is needed to stem cash outflows.

Faury told German newspaper Die Welt in an interview yesterday that the company was braced for production and deliveries about 40% lower for the next two years and the solutions available to help mitigate the impact "will not be enough".

The 40% figure is consistent with targets first announced in April, and reflects the shortfall measured against pre-Covid-19 plans to increase output levels through 2023.

In April, Airbus said it would reduce output of its mainstay A320 series narrow-body by one-third, with larger cutbacks on its wide-body A330 and A350 aircraft.

The company is meeting with unions this week, the people said. The impact on jobs would be worse than under a prior restructuring called Power8 more than a decade ago, when the company cut 10,000 posts, one of the people said.

Airbus unions will meet with the company today and tomorrow after holding their own discussions yesterday.

An Airbus spokesman declined to comment on the agenda of internal meetings.