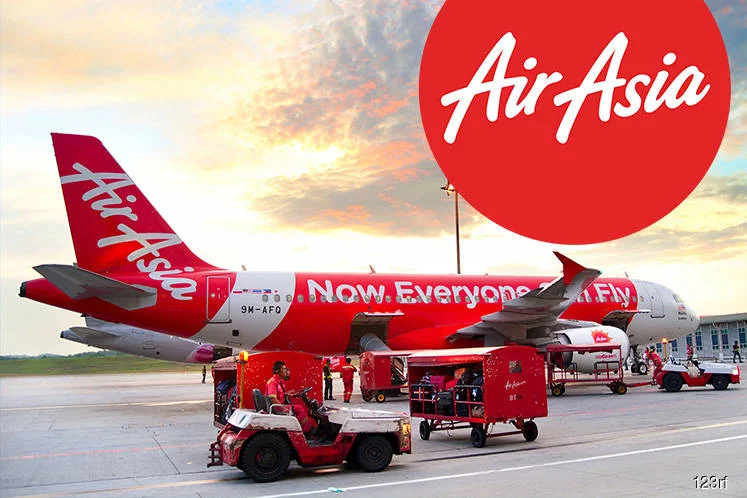 The funds were used to sponsor an unnamed sports team jointly owned by two individuals identified as AirAsia Executive 1 and AirAsia Executive 2, but was legally unrelated to both airlines, according to UK court documents sighted by theedgemarkets.com.

“Between October 2005 and November 2014, AirAsia and AirAsia X ordered 406 aircraft from Airbus, including 180 aircraft secured during the indictment period by way of improper payment (made by EADS France SAS, later Airbus Group SAS), and the offer of a further improper payment.

“The improper payment consisted of US$50 million (and Airbus employees also offered but did not pay an additional $55 Million) paid to directors and/or employees of AirAsia and AirAsia X airlines as sponsorship for a sports team.

The Telegraph cited an email from one of the executives to a senior Airbus employee where the former said he was “fed up” and owed “four million already and I’m owed 16 million in total”.

“This should have been paid ages ago when I bought the first 60 aircraft. I want my money,” he said.

The investigations have resulted in a record €3.6 billion (RM16.36 billion) settlement with anti-fraud agencies in the UK, France and the US to stop further investigations into the company and escape a criminal conviction, which would have prevented it from doing business in several countries.

Click here to read the judgement which mentions AirAsia and AirAsia X.