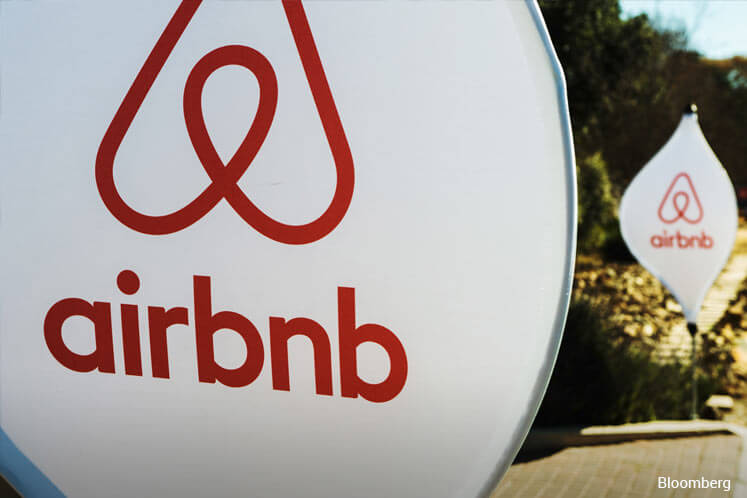 (April 7): Airbnb Inc. is raising $1 billion in debt and equity securities from investors Silver Lake and Sixth Street Partners. The funding is an effort by Airbnb to shore up its finances after its business was devastated by the coronavirus pandemic that slammed the global travel industry.

Airbnb is likely not in immediate need of cash. Before the fundraising round, the company had more than $2 billion in the bank, along with a $1 billion credit facility, Bloomberg has reported. Now, though, the company’s plans to go public this year look uncertain. “Given new debt and likely deep losses until the market improves, I would be surprised if the company completes an IPO this year,” said PitchBook analyst Paul Condra.

The money could help Airbnb weather the economic crisis without going public, and could also allow the company to make acquisitions, one strategy it has been weighing, people with knowledge of the matter told Bloomberg last month.

“The new resources will support Airbnb’s ongoing work to invest over the long term in its community of hosts who share their homes and experiences, as well as the work to serve all stakeholders in the Airbnb community,” the company said in a statement.

Bloomberg reported last week that the company was in talks to raise money from investors as it weighed its options in response to the pandemic. Morgan Stanley worked as a financial adviser to Airbnb, according to a person familiar with the matter who asked not to be identified discussing private information.

The home-sharing company has struggled to appease guests and hosts amid the crisis. At first, the company resisted forcing hosts to issue refunds for guests traveling in the U.S. until after the World Health Organization declared Covid-19 to be a pandemic. Then, hosts complained that Airbnb was exacerbating an already painful financial situation for them. So Airbnb created a $250 million fund to help hosts who lost money from coronavirus-related cancellations.