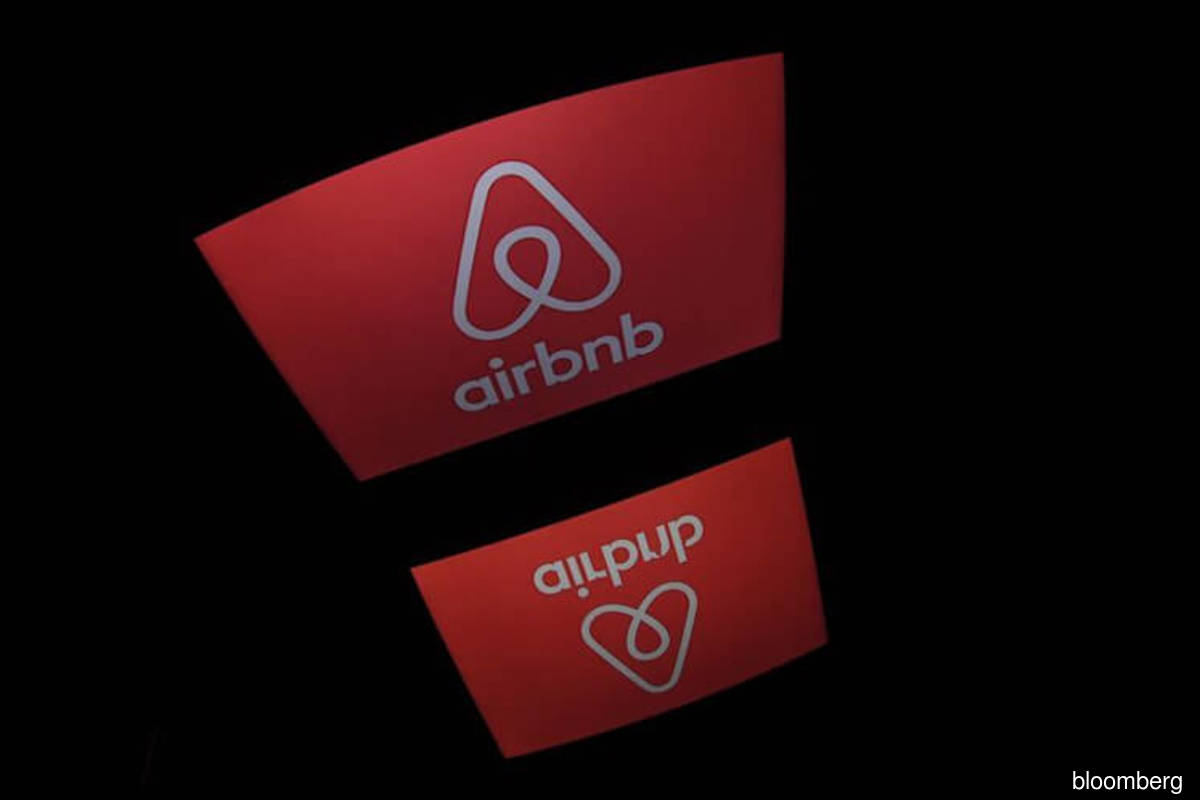 (Nov 30): Airbnb Inc. and DoorDash Inc. will disclose higher-than-expected valuation ranges for their initial public offerings when they start their roadshows this week, according to people familiar with the matter.

Airbnb is targeting a range of $30 billion to $33 billion, up from the $30 billion that had been expected, the people said, asking not to identified as the matter is private. DoorDash plans a range of around $25 to $28 billion, more than the expected $25 billion, according to one of the people.

Details of the higher valuations were first reported by the Wall Street Journal. Representatives for Airbnb and DoorDash declined to comment on the matter.

Both companies are seeking to go public before the end of the year, Bloomberg News has reported, crowning an unusually active period for new offerings that’s also defied the broader economic slowdown triggered by the coronavirus outbreak.

The two have had contrasting experiences of the Covid-19 pandemic, with Airbnb seeing bookings plummet amid travel restrictions and economic slowdown while DoorDash saw its revenue more than triple in the first nine months of this year as Americans leaned on food delivery apps to get dinner at home.