AirAsia's Fernandes lauds move for airport charges based on facilities 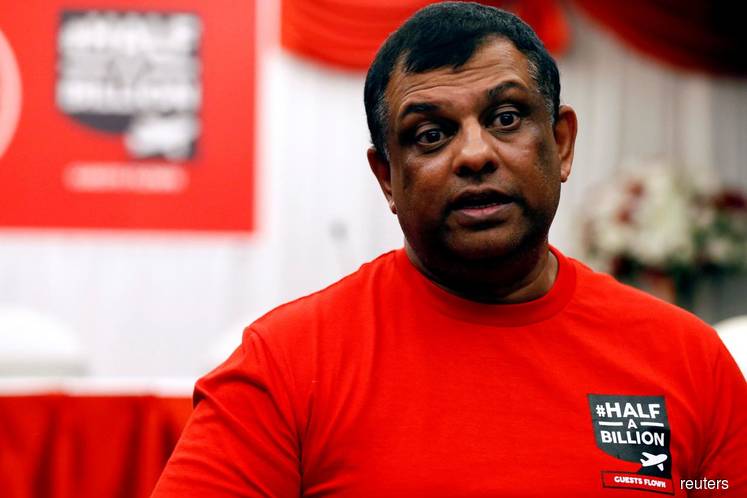 Fernandes tweeted this morning that airline passengers have not been charged fairly as facilities for different airports vary and thus charges for passengers should vary accordingly.

"We have also said that how can an AirAsia passenger pay the same airport tax in KLIA2 as they do in KLIA1. Also smaller airports which cost far less and have far less facilities.

"We have argued with limited results that KLIA1 and KLIA2 have very different facilities and hence should attract different charges. Also regional airports," tweeted Fernandes.

Fernandes had also criticised the Malaysian Aviation Commission (Mavcom), claiming previously route applications were slow, cumbersome and were not always approved under their watch.

"That will change. Some routes we asked for for years we will now get," he added.