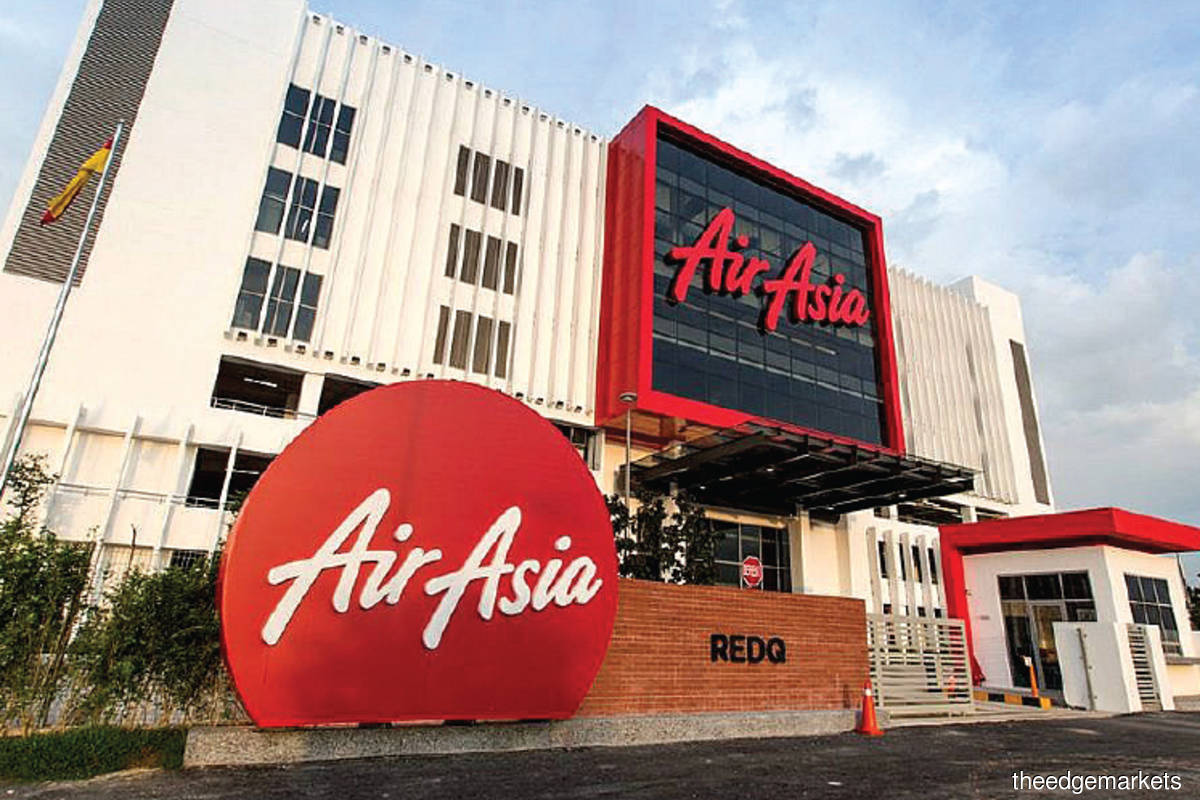 "Apart from just selling AirAsia flight tickets, we are now selling any airline's flights tickets. We are now in serious discussions with quite a few full-service carriers," Chan said at a CAPA — Centre for Aviation event.

She said the company was working closely with Middle Eastern airlines to drive traffic to pilgrimage destinations.

"Religious travel has taken a huge delay, and already we are getting a lot of requests from customers for pilgrimages," she said.

Airasia.com was also in talks with some European airlines, she said. "Once international borders are open, all of us are banking on pent-up demand," she said without providing details.

Last November, airasia.com announced a strategic partnership with Turkish Airlines for cross-promotion of its flight inventory with AirAsia flights, and offered travel itineraries with discounted fares.

"Now we can pull their content and inventory onto airasia.com's platform," Chan said. The company offers more than 15 lines of products online and via its super-app "to fly, to stay, to shop, to eat", an earlier media statement showed.

With the airline business taking a hit from the coronavirus pandemic, AirAsia Group last year rebranded its digital arm as AirAsia Digital, which houses airasia.com.