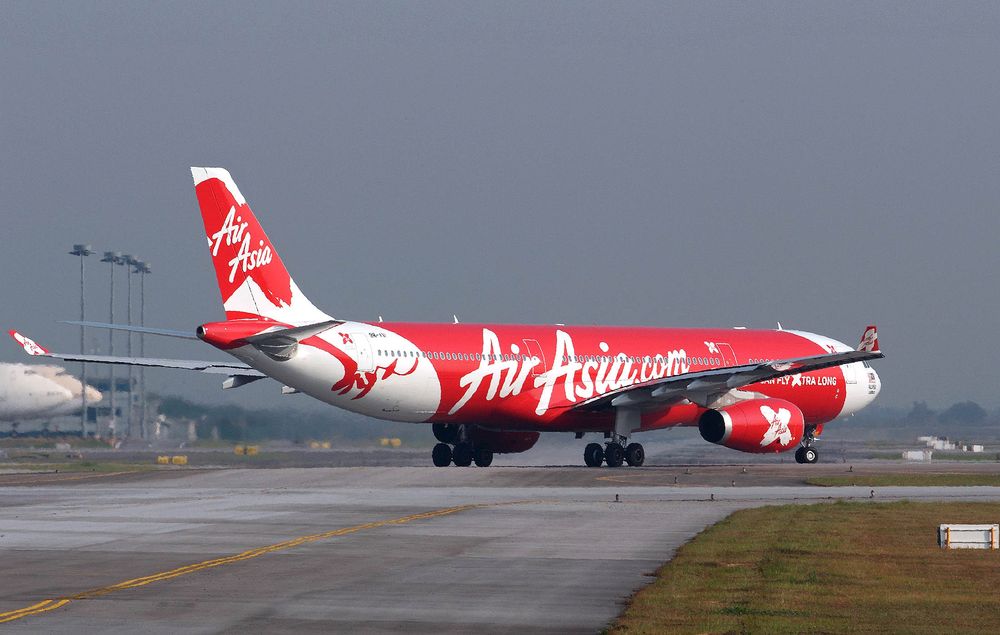 KUALA LUMPUR (April 26): AirAsia X Bhd (AAX) carried 13% more passengers to 1.59 million in the first quarter of 2018 (1Q18) from 1.4 million a year ago on the back of increased capacity as the airline catered to increased travel demand arising from the festive seasons and school holidays during the period.

In a statement today, AAX said its capacity for 1Q18 increased 14% year-on-year (y-o-y), while passenger load factor remained static at 84%. Its available seat per kilometer and revenue passenger kilometres grew 10% and 9% respectively.

"In the month of February, AAX Malaysia rotated some capacity from Australia to the Asian market, while we continue to build our brand in Australia.

"The airline also increased its flight frequencies to Hangzhou and Taipei, further strengthening the North Asia market. AAX Malaysia began flying to Maldives and Jaipur in February," it added.

"No additional aircraft was added into AAX Thailand during the quarter under review. Hence, its fleet size at the end of March 2018 remained at six aircraft," it added.